Fiscal policy, demand and renewable fuels factor into the negative market sentiment as 2022 winds down. 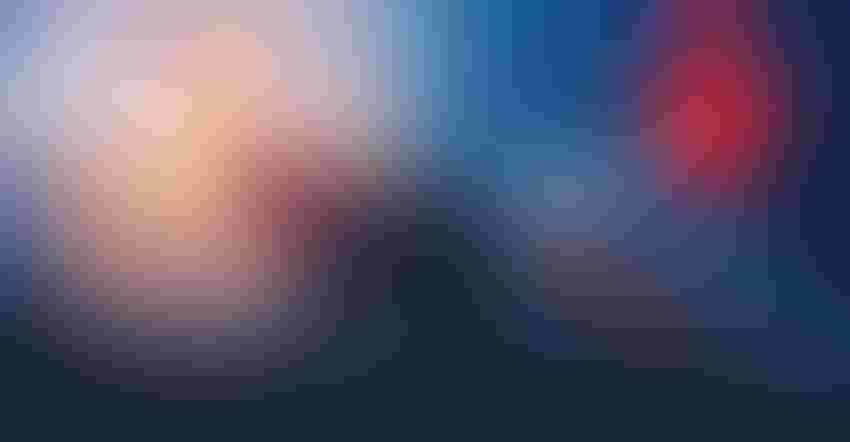 The sentiment of the market has turned very negative in the last three weeks. Traders cite the deflationary fiscal policy, the lack of demand (especially in corn), concern over a potential drop in ethanol and biodiesel demand following the EPA's announcement last week, and lower Russian prices competing with U.S wheat.

But there are also stories out there with no basis of truth being passed around that have created some additional selling. Usually when we start hearing things that have no reliable confirmation for these stories, we typically see a low or a high being made in the markets.

These stories often cause traders holding on to positions that are not profitable to bail. And that is usually capitulation.

The truth is – fiscal policy is intended to deflate overall price structure. This fact dictates the big macro picture in which we live. Eventually, layoffs will bring unemployment up to 4.5 to 5.5% and that decline in our economy’s income will eventually be reflected in lower demand for gadgets.

That lower demand will eventually mean lower prices as inventories build. Home prices will probably continue to fall as they deal with the impact directly of higher mortgage rates, a slowdown in home swapping, and a slowdown in home refinancing. It will also be affected by the potential for layoffs that I referred to.

The lack of demand story is a little bit misleading. There’s no doubt that it’s a true concern as we are off to a very slow pace in corn exports. However, exports usually pick up this time of year. We are hopeful that we will see improvement.

No one talks about the bullish demand news. Yet, soybean exports are well ahead of what they need to be in order to meet the USDA number. Sales last week were 25 million bushels versus the 17 mbu needed, and shipments were 77.8 mbu versus only 34.5 mbu needed.

Soybean export pace should slow down as Brazil takes over our export markets starting in late January early February, but it looks like we're on pace to at least meet USDA's projections unless China starts to cancel purchases.

Given the political strife between the two countries, cancellations are a very serious concern – but they aren’t likely until China sees the security of a record South American crop. That won't happen for about 8 more weeks.

Demand for ethanol is good, and most plants have locked in profitable margins for the next one or two quarters. The EPA story last week was pretty negative compared to most industry traders who see huge potential in biodiesel, but maybe it’s actually healthy for the market.

Last week’s announcement allowed the market to sell off, and the market was way ahead of its skis when looking at bean oil prices as strong as they were relative to soybeans and soybean meal. Realistically, we should not be trading that premium yet because it's going to take a few years to get the biodiesel plants built.

So, although the story was bearish, it brought the soybean oil, beans and soy meal back into a more normal ratio.

As far as wheat goes, Russian prices are at a very serious discount. I was personally hoping that the story about Russia's wheat shipments now being identified as Ukrainian wheat would have caused a strengthening of ally and non-ally sentiments to avoid Russian wheat. I guess getting food bought is more important than politics.

However, the decline in wheat has been so dramatic that it has found economic value domestically. We have heard of feedlots out west purchasing #2 hard red wheat for feed. That tells you that the wheat market relative to corn and other feed grains has found value.

As we move into the Christmas holiday program, USDA’s report is normally minimal and we typically see liquidation of positions ahead of year end, followed by consolidation, followed by some story that catches traders off guard and without positions in place. The end result is typically a fairly volatile move and we return back to normal.

Other than the deflationary story, stocks of grains and beans are still very tight. The only way to resolve that is with two very successful production cycles – first in South America and second here in the U.S. It will take months, so we expect economic value based on tight stocks to hold these markets and return them to a trading range until we have a better handle on the South American crop and start to calculate how U.S. farmers will be targeting planted acreage for 2023.

The macro and micro discussion of these markets along with detailed strategies on how to take advantage of these stories will be discussed in detail in our Feb. 6 outlook conference “Farming for Profit, Not Price”. Please check our website at AgMarket.Net for details and registration for our Nashville meeting. If you have any questions feel free to call our team at 844- 4Ag-Mrkt. 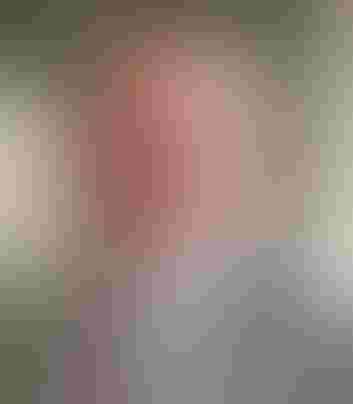 Bill is a well-known speaker, presenter and commodities advisor. In addition to trading commodities for 40 years he has testified before Congressional hearings, CFTC hearings, served for the U.S. State Department AID and co-founded one of the largest IB Brokerage and Agricultural Economic Research firms in the U.S. Bill graduated from Illinois State University with majors in Agricultural Production, Ag Economics and Ag Education and farmed from 1973-1988.