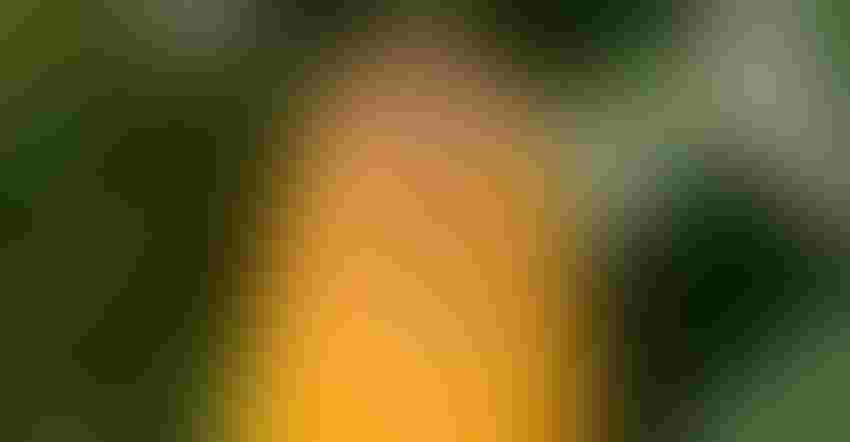 Some corn hybrids released recently by seed companies acquired by large conglomerates disappoint me in some respects. They yield well, even under tough conditions, but it appears those who release hybrids today aren’t paying as much attention to agronomic characteristics and disease tolerance as these seed companies did decades ago. Agronomic characteristics and disease tolerance are often related to plant taxonomy, or how physical parts of the plant fit together.

Yes, companies can produce thousands of homozygous, genetically uniform inbred lines in labs or greenhouses. However, the hybrid combinations must still be tested extensively before release to farmers.

Recently, I saw two hybrids with girthy ears but such a small peduncle that they virtually had no room to bend away from the stalks. The peduncle is the plant part that connects ear to stalk. Ears had very small husk covers, and ear tips were exposed to birds, insects and diseases. On random checking, more than 50% of the ears were infected with gibberella ear rot.

Will gibberella ear rot infect these hybrids that extensively every year? Probably not. But this field demonstrated that given the perfect storm of weather conditions — a drought, heat stress and lots of rain during grain fill — ears are susceptible to molds. Didn’t pre-release testing suggest this was possible?

Perhaps there is too much emphasis on selling hybrids with insect and herbicide traits rather than sound agronomic traits and disease tolerance. Where is the seed industry headed?

Allow me to relate my history with corn breeding and the seed industry. When I completed my doctorate in corn breeding and genetics, most companies were selling double-cross hybrids involving four inbred lines. DeKalb Agricultural Association and Pioneer Hybrid Seed Co. were the leaders among more than 400 seed companies.

I worked with Super Crost Seeds in Kentland, Ind.; DeKalb-Pfizer Seed Genetics in Windfall, Ind.; OsGold-Asgrow Seed Co. in Iowa and others, ending back with Stewart Seeds in Greensburg, Ind. To be productive, a corn breeder needs at least 10 years at a location. The most productive 18 years of my life as a corn breeder were spent at Stewart Seeds as director of corn research. The family-owned company provided me with sufficient land, funds and personnel to develop hybrids for farmers and the industry.

We tested our hybrids at locations throughout the Midwest before releasing any of them. The best competitors’ hybrids were also included. There were no shortcuts. I walked fields and took notes at several locations in each maturity zone. We developed some widely adapted hybrids. Stewart Seeds marketed several hybrids from Illinois to New York and even into Michigan, Wisconsin and Canada as “Genetic Originals.”

During this process, I learned you must pay attention to details. I was able to train many good corn breeders. It all ended for me when the company was bought by a conglomerate.

Lessons from those days are still valid. We need to teach taxonomy along with genetic engineering to our future corn breeders. They, too, must pay attention to details.

Nanda is director of genetics for Seed Genetics Direct, Jeffersonville, Ohio. Email [email protected] or call 317-910-9876. Please leave a message. The opinions of this writer are not necessarily those of Farm Progress/Informa.