Farming From Afar: How can heirs who live and work away from the farm cultivate the knowledge to run their operations successfully? 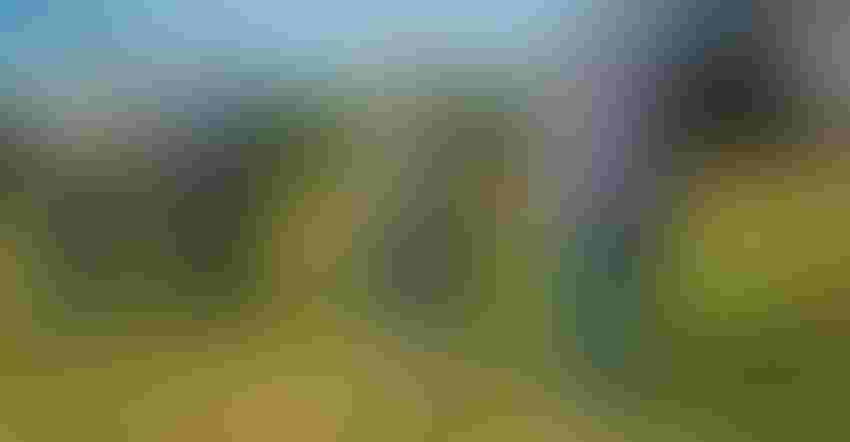 I sometimes think my dad was born a farmer.

As a kid, he collected eggs from the chicken coop, fed hay to the horses and eventually labored alongside his father in the fields. When he and Mom married in 1959 and set up their own operation, they applied what they’d learned from their parents while accommodating new hybrids, planting techniques and increasingly modernized machinery.

In 2018, it became my turn to step up to manage our family farm from 600 miles away. As the saying goes, I realized how much smarter my parents had become once I found myself standing in their shoes.

The past three years have been challenging. I’ve learned plenty while accepting the depths of my ignorance about how things work on a farm. Personal experience has led me to consider just what it is that farmers know and how non-farm heirs might obtain at least a morsel of that knowledge.

The “what” of farming might be called “formal” or “explicit” knowledge — the kinds of information conveyed in an ag classroom or a seminar offered at the local Farm Bureau office. Examples include classification systems for soil types or the story of how the Illinois Central Railroad transformed American agriculture beginning in the 1850s.

Dad would have called learners who engage in the codified nuts and bolts of farming “book smart,” right before rolling his eyes to suggest that this kind of knowledge, while helpful, is insufficient for running a farm.

The “how” of farming is based largely on tacit knowledge — the things a farmer learns by doing. Much of the time, tacit knowledge develops through experience and emerges in the intuition farmers demonstrate following repeated exposure to both theoretical and concrete situations.

I observed Dad’s gut instinct at work many times over the years: Chomping on a soybean to guestimate moisture content before taking a sample to the elevator for testing. Kneeling down to probe the ground to determine how long the crops could survive without rain. Sniffing the air to predict how much time he could spend on the tractor before bad weather swept in. Making a call to the grain elevator to sell bushels of corn following a global event that might drive prices down.

Since farming know-how often stems from a lifetime of hands-in-the-dirt experience, it can be next to impossible to communicate to someone who hasn’t been there, done that.

Despite the temptation to celebrate every acquisition of new knowledge, I remind myself that there will always be much more that I don’t know. Recognizing gaps and having a plan for filling them is crucial to succeeding not only in farming, but in most of life’s endeavors.

Since Dad’s passing, I’ve sought out opportunities to learn. Attending webinars focusing on strategic planning and farm policies. Reading issues of Prairie Farmer cover to cover. Applying to and participating in the National Farmers Union Beginning Farmer Institute. Hopping on the combine with our farm operators during visits home.

Dad’s knowledge was instilled from childhood, whereas my education has occurred in bits and pieces — in time spent on the farm interspersed with long periods pursuing interests far away. Still, I believe that it’s never too late to learn.

Ryan is a farmer’s daughter from Clinton, Ill., and a professor at the University of Alabama at Birmingham. Following her father’s death and mother’s relocation to her Alabama home, Ryan manages the family farm from afar. The opinions of this writer are not necessarily those of Farm Progress/Informa.