The product is not only as fresh as it looks, it tastes good, too! 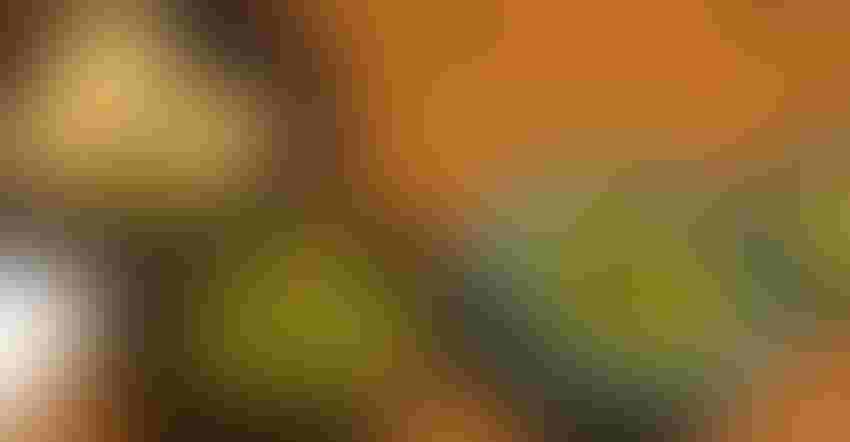 READY TO DIVE IN: My daughter Allison Bechman, a food scientist by training, prepared this lettuce from Pure Green Farms using a homemade mustard and vinegar-based dressing. Tom J. Bechman

Lots of food products look good in print or TV ads. Sometimes they taste as good as they look, and sometimes they fall short. Here’s a product that was not only as good as advertised — it was even better! Pure Green Farms, the startup company growing the lettuce, is located near South Bend, Ind.

I first learned about Pure Green Farms when Mikala Rempe of Bread & Butter, a public relations firm representing Pure Green Farms, reached out. PGF grows lettuce hydroponically, and a student in the Purdue University Ag Communication capstone class wrote a story about hydroponics, so it rang a bell, even though it’s not the hard-core corn and soybean information that usually grabs my attention.

I was tempted when Rempe offered to have some lettuce delivered here to try. Why not, I thought. It is an Indiana product, after all. A few days later, I arrived home one evening, and my daughter, Allison, visiting from Atlanta, Ga., said, “Surprise, Dad, we’ve got several packages of lettuce in the refrigerator. Did you know it was coming?”

“Oh, yeah, I forgot to mention that some might show up,” I said. Thank goodness it wasn’t delivered by the U.S. Postal Service, or it might have been days old or delivered to the wrong mailbox! It was delivered straight from the farm by a PGF salesperson.

What PGF didn’t know is that Allison, who works for Coca-Cola, is a Ph.D. food scientist by trade. Her specialty is setting up consumer taste panels. We ran to the store to buy lettuce to bring home and compare, but frankly, neither one of us was impressed by what we could buy. It already had a wilted appearance. So, we decided to try the PGF lettuce by itself.

I opened the container of Red and Green Leaf, and it was garden fresh, as promised. I added some light ranch dressing, and it was a hit with me. My daughter was equally impressed.

In fact, she decided to prepare a mustard-vinegar dressing just for the lettuce. She consulted her youngest sister, Kayla, for help on the recipe. By the way, Kayla just happens to be a registered dietitian. Kayla visited a couple of days later, and after trying the lettuce and dressing, went home with some lettuce of her own from our refrigerator. 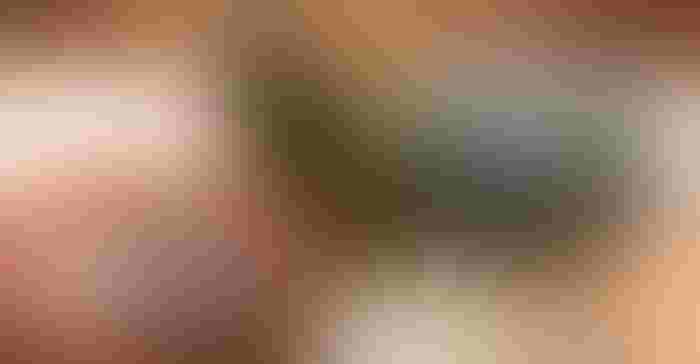 The truly amazing part? We opened the last package 10 days after we received it, and it was still nearly as fresh and crisp as the first package we opened!

If it wasn’t rue, you wouldn’t read it here.  And if you think I’m a tough critic, it must be really good to impress the food scientist and the dietitian!

The challenge now is finding more to buy. It’s not yet available here. Because some Kroger stores carry PGF lettuce, I’m going to ask my local store when they can start carrying it. PGF appears to have the quality component down pat. Marketing is the other half of the equation.

Here’s hoping this Indiana business succeeds. Check it out at enjoypuregreen.com.