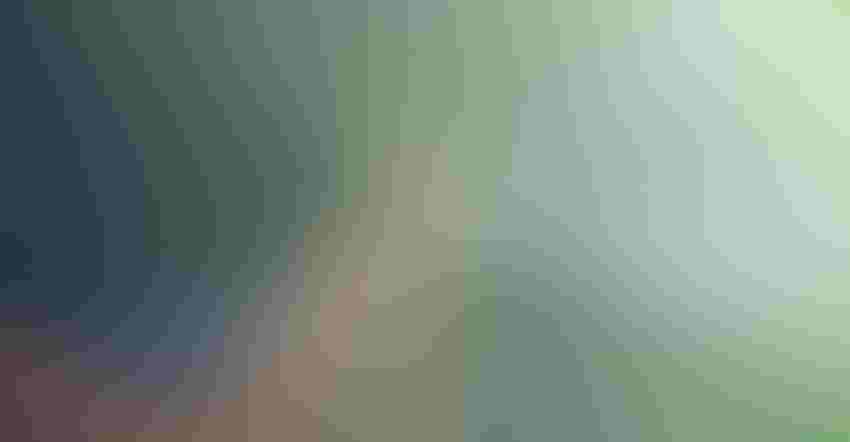 In the case of December Corn, just the first session coming out of each of the three recent holiday weekends have added up to 77 cents of declines in price, or an average of 25.75 cents per session.

The sheer magnitude of the decline should not come as a surprise based on the history of previous breaks from similar price levels. In February, we warned that 2008 had a similar setup and to not underestimate the amount of downside potential grains could have once highs were made.

A look back in time

In the spirit of using history as a potential roadmap of things to come, I feel it pertinent to look back to another year when major highs were made: 2012. The lesson here isn’t so much geared toward what to expect for the remainder of the 2022 contracts, but more so to think about the implications for what lies ahead in 2023.

2012’s drought yielded record high prices for spot corn and soybeans that are still intact today. The 2012 rally also forged contract highs for the next several crop years; it was THE opportunity to sell more than one marketing year of production.

What if the contract that had a 20+ consecutive day string of gains while traders were fixated on inflation becomes the contract that funds want to sell on rallies as traders become fixated on recession? That December 2013 contract made a contract low of $4.10 just before expiration. It appears rallies are now selling opportunities for 2023 contracts.

In the short term, grains are oversold and should find reasons to rally from current levels. December 2022 Corn has given back HALF of its rally from the 2020 contract low to the 2022 contract high. Yes, half of a two-year rally gone in less than two months. November 2022 Soybeans found themselves over $2 from their high just three sessions ago and are perhaps the contract with the most to gain into next week’s WASDE report.

Thinking ahead to the report, USDA will use last week’s acreage number which reduces soybean production by roughly 130 million bushels from the number used on the June WASDE report. USDA will be forced to reduce demand by roughly 50mb just to keep carryout from dropping below 200mb, all the while they are still using the assumption of a record soybean yield, which will have its own obstacles.

Any yield reductions moving forward will bring carryout dangerously close to pipeline without a further demand offset. This scenario alone should keep things supported for the next few weeks as we approach August, unless of course the outside markets continue to provide liquidation pressure.

Just a month ago, I ended the blog with a strategy any producer could have implemented to secure a solid worst-case scenario for 2023 corn values as we head into winter, during which the spring price average for revenue guarantees will be set. Those that heeded the advice have half of their 2023 corn crop with a floor at $6 while futures are currently near $5.50. Not a bad place to be.

As always, if you would like any assistance in marketing your crop, feel free to contact me directly at 815-665-0463 or anyone on the AgMarket.Net team at 844-4AGMRKT. We are here to help.