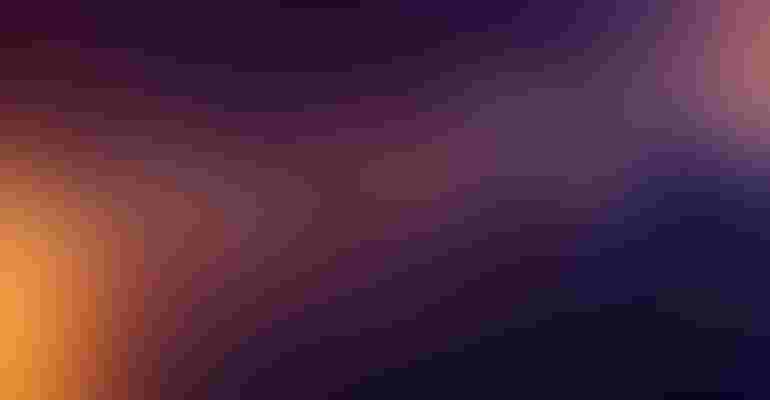 Selling cash grain at harvest and buying call options can be a necessity for farmers lacking enough bins of their own. But using paper to replace the real thing can seem like a waste of money if the positions lose most or even all of their value.

Still, calls paid off handsomely for both corn and soybeans the last two years, beating expectations by returning big profits, according to Farm Futures long-term study of storage strategies. The secret to that success is also why growers shouldn’t automatically assume the tactic will work again at harvest this fall.

Calls provide the right, but not the obligation, to buy futures for a predetermined strike price in exchange for a premium. That cost, paid up front, is a headwind on profits, especially for growers wanting many months exposure to gain from rallies into the following summer.

Multiple factors affect premiums, including interest rates, the strike price of the option, underlying futures, and volatility from the risk of big price fluctuations. But the time until the option expires a week or so before futures delivery begins also adds a lot to the expense of this insurance. At harvest, July options, which go off the board in late June the following year, typically cost more than similar positions on futures with delivery that’s closer.

This influence is known as time value, the amount of the premium that couldn’t be recaptured by exercising the option immediately.

Say July futures at harvest are $6 a bushel and the $6 July call costs 45 cents. The “at-the-money” position with a strike price close to where futures currently trade would bring nothing if exercised – it has no “intrinsic value,” as it’s known in options jargon.

But if underlying futures rise far enough fast enough, calls can pay off handsomely – and that’s exactly what happened each of the last two years.

Buying calls on 2021 harvests didn’t make as much as some other strategies, such as buying futures or using storage. But the downside risk was limited to the cost of the options.

Storing corn on the farm remains the most profitable long-term storage strategy at the locations, eight for corn and seven for soybeans, followed by the study. Putting grain in the bin carries its own set of risks if the market turns sour. On-farm storage of 1988 crop soybeans lost $1.48, nearly 20% of their harvest value. Salting away 2019 corn – headed into the COVID pandemic – generated losses of 84 cents a bushel, even more on a percentage basis.

On average, calls do appear to work somewhat better for soybeans than corn. While on-farm soybean storage makes money 70% of the time, calls paid off in 46% of the years. On average, at-the-money corn calls earned 14 cents, 41% of the futures gains, and made money only 35% of the 34 years in the study.

Soybean calls also fare better on another key options metric. The average gain for the at-the-money soybean calls of 45 cents was spot-on with what’s supposed to happen, at least in the short-run with at-the-money calls.

Public enemy No. 1 for options

These positions start with a “delta” of around .5. That is, they should reflect 50% of the change in the value of their underlying futures contracts. Time value decay, public enemy No. 1 for options buyers, didn’t impact trading profits as much as with corn.

And though storing cash corn is the most profitable strategy for that crop, it made money less of the time than soybeans, winding up in the black 57% of the time.

The tool with the highest batting average for either crop was the corn storage hedge, where cash inventory is protected with a sale of futures. The profits are more consistent, but this strategy limits gains to basis appreciation, regardless of flat price. So, while cash storage made $2.15 for the 2021 crop corn, the storage hedge netted just 18 cents.

The soybean hedge strategy earned the same amount as corn. But on average since 1985, hedging soybeans at harvest was a wash, making nothing. That’s largely due to carry, in this case the difference between harvest delivery and July futures.

Most years the soybean market doesn’t incentivize storage with carry because end users want the crop in the months immediately after harvest – before the pipelines fill with output from South America. During the disruptions of the trade war with China and the pandemic, this dynamic changed.

Last year, corn offered 15 to 18 cents carry from December to July around harvest, a little more than 2 cents a month, and less than a quarter of the full cost for commercial hedgers. Soybean carry traded as high as 38 cents in October, much more than usual – though still only around 40% of full carry.

This year, summer markets traded at more of their usual relationships. Tight 2021 crop carryout projections have harvest futures at only a small discount to July 2023, providing little incentive for storage hedgers.

That could change, of course, by the time combines start rolling. At-the-money options will still look expensive, regardless. Whether that cost is worth it won’t be known for months. But smaller crop and tight carryout could make paper storage more attractive for growers needing to limit downside risk.

The Farm Futures study looks at storage returns after costs from 1985 through the 2021 marketing years. This includes interest on debt incurred because grain is not sold at harvest to pay off loans, as well as expenses for brokerage commissions, handling and commercial storage. No depreciation for bins or equipment is added because this varies widely from farm to farm.

For complete year-by-year results of our storage study, click the links below: