Terry Timer aims to price grain before harvest, but holds off if the price is lower than production costs. Does this strategy work? 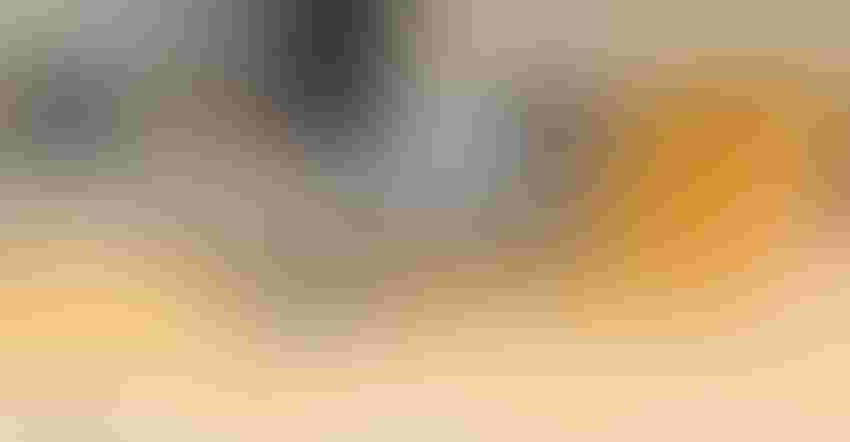 In my last blog post, we met grain marketer Aunt Tilly. While her timed approach to pre-harvest pricing paid off, I struggled with her willingness to price grain that was, at times, lower than production costs. Could her performance improve if she stopped pricing grain below cost?

Terry Timer will help us answer this question. Terry Timer aims to price grain on the same days as Tilly — four sales of 20% in March, April, May, and June. Unlike Tilly, however, she will not act if the price opportunity is below production costs. With her “price be damned” approach, Tilly always gets to 80% priced by the end of June. Terry does not. In eight of the last 33 corn years (seven soybean years), Terry priced nothing before harvest, i.e., the price she saw in the spring was below her costs. In another six corn years (one soybean) she took partial action, getting 20-60% sold. In 19 of 33 corn years (25 soybean years) Terry got 80% of her corn priced before harvest. 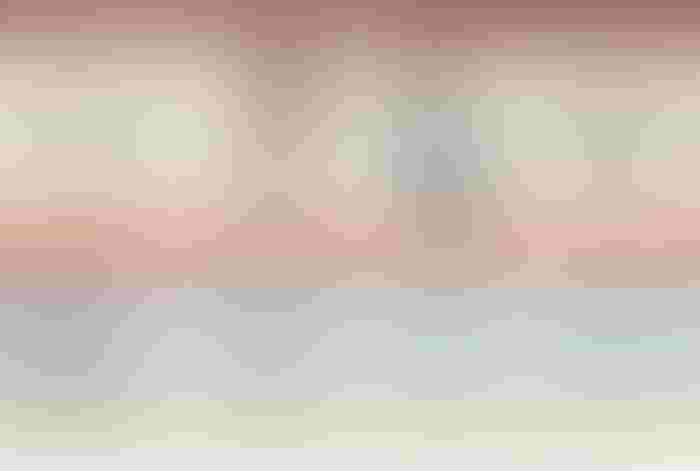 Now back to the question asked of Aunt Tilly. Could Tilly’s performance improve if she stopped pricing grain below cost? Terry’s results offer a resounding “yes!”

By the way, it is worth noting that current new crop pricing opportunities are well above production costs. Terry Timer and Aunt Tilly are busy. How about you?

Meet the rest of the crew:

Ed Usset is a grain market economist at the University of Minnesota, and author of the book “Grain Marketing Is Simple (It’s Just Not Easy).” Reach Usset at [email protected].