It’s funny how the timelines of modern music and modern agriculture are intertwined. 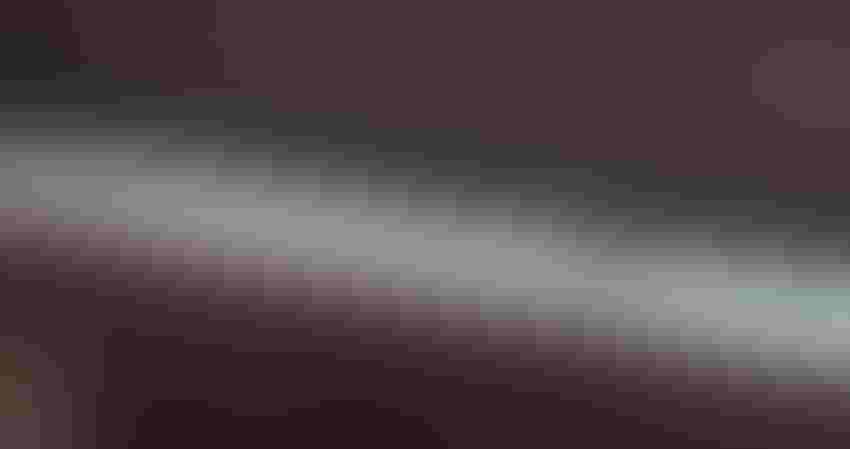 With the passing of Jerry Lee Lewis in October, the last true great icon of the early days of rock ‘n roll music is gone.

Lewis shot to fame in the 1950’s with huge hits like “Whole Lotta Shakin’ Goin’ On” and “Great Balls of Fire.” While his personal life was filled with scandal, his talent was undeniable. Lewis played the piano like no one else.

Like many of his fellow rock ‘n roll pioneers, Lewis grew up on a farm in the rural south. In the biography, Jerry Lee Lewis: His Own Story, Lewis described childhood memories of working in the fields near Ferriday, La., hand picking cotton, althouth his own father considered him to be “the sorriest cotton picker who ever put on a sack.”

Despite his misgivings about his son’s farm skills, the elder Lewis believed in his boy’s musical ability. In another anecdote from the biography, the Killer recalls how his father mortgaged the family farm to buy then 10-year-old Jerry Lee a piano. What an investment.

When recalling the musical revolution of the mid-20th century, you are struck by how many of the key players grew up with similar backgrounds.

Carl Perkins was born to sharecroppers in Tiptonville, Tenn. Beginning at age six, he went to the fields with his family to work.

Johnny Cash grew up on a New Deal colony established for poor families in Arkansas. He too, began picking cotton as a very young child.

Before his family moved to Memphis, even a young Elvis Presley rode on a cotton sack in the fields outside of Tupelo, Miss., as his mother worked her way down the long rows for extra money.

Presley, Lewis, Perkins and Cash were once famously photographed together at Sun Studios in Memphis in an iconic image titled, “Million Dollar Quartet.”

A million dollars was a long way from the struggle and poverty from which all four hailed. It’s remarkable to think how these four young men, four country boys really, helped revolutionize music as well as modern culture. They changed the world. And with Lewis’ passing, a great chapter in music history and Americana closes.

It’s funny how the timelines of modern music and modern agriculture are intertwined. When you consider the long, hard hours required to hand pick cotton, it’s no wonder the Delta region gave birth to the Blues, Rock ‘n Roll and mechanical pickers.

As Elvis first walked into that famed studio on Union Avenue in 1953, mechanical harvesters were rolling into cotton fields at an increasing rate. Migration to urban centers was growing. Available farm labor declining. And by the end of the decade most cotton was being picked by machine.

But you have to wonder if the music would have been the same if any of the daddies of those early rock 'n rollers had a mechanical picker? Who's left to ask?