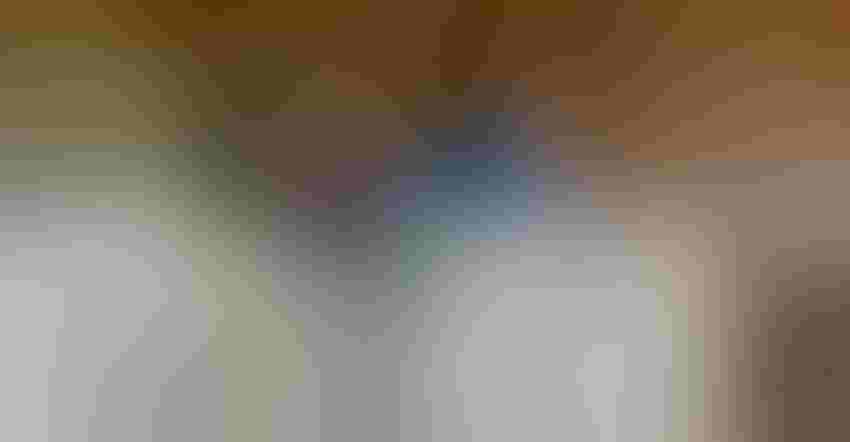 REPRESENTING AG: Bella Monroe, Brookville, Ind., shares what she learns on the farm with others through the Miss United States Agriculture program. Sandy Mahoney, In Motion Photography

Growing up on our family farm in Brookville, Ind., I was surrounded by agriculture. I could not ask for anything more, except to find more women who were just as passionate about agriculture as I was — while still having that “girly” side to them.

I was intrigued when I discovered the Miss United States Agriculture pageant program. After researching it, I decided to sign up that day and never looked back.

Because Indiana does not hold a state competition, the few slots are filled based on when each girl signs up and is awarded the title. I was so excited to be named Central Indiana Miss United States Agriculture. Because I was the second girl named, I was given the choice of central, north or south. I chose central because I attend Purdue University and live close to Cincinnati. I felt it was the best fit.

After learning of my selection, the community rallied behind me far beyond my expectations. I was humbled to receive multiple sponsors from Hoosier Ag Today, my home department at Purdue, Merrell Grain Co. in Brookville, and countless family and friends. My sponsorships covered all my expenses to Orlando, Fla., including transportation.

My favorite part was meeting women who had the same values in agriculture as I do. I was able to learn about agriculture in each of their states, along with what they do to help advocate for our industry.

My second favorite part was the area of competition called “state fun fashion,” where I was able to see how other girls represented their states in agriculture through a costume of their choice. The costume I chose was based on the Indy 500. I loved explaining the agriculture behind the race — from the ethanol in the fuel to the bottle of milk in the victory circle, a tradition that started in 1936.

I am thankful for the amazing people I met during my reign as the 2022 Miss Central Indiana United States Agriculture and the new ways I can advocate for agriculture. I will also cherish wonderful memories with inspiring women who serve as role models and advocates for agriculture.

For more information about the program, visit missunitedstatesagriculture.com.

Monroe is a senior in ag communication at Purdue University.