The restrictions the California law would impose reach beyond the U.S. pork industry. 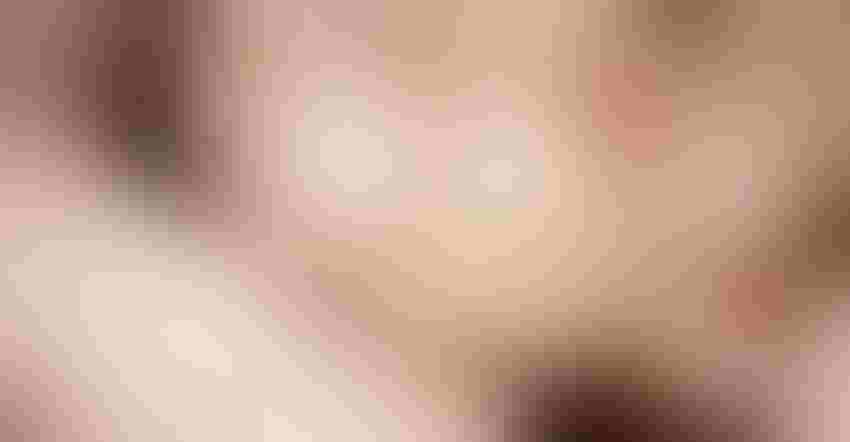 It turns out that California’s Prop 12 regulates international as well as domestic commerce. In addition, the Canadian Pork Board claims that California Prop 12 violates the U.S. commerce clause by preventing the U.S. “from speaking with one voice on the regulation of foreign commerce.”

The Canadian Pork Council claims it represents about 7,000 pork producers and farms from across Canada. The Canadian Pork Council, a private group, tells the U.S. Supreme Court justices and their law clerks that Canada and other countries who export finished pork products into the United States that Prop 12 will have “adverse consequences for the operations of its members.”

The first argument is that Prop 12 regulates international as well as domestic commerce. The Canadian producers are saying they are significant and that hogs and pork products flow between the United States, Canada and other foreign markets.

“Accordingly, the Canadian pork industry will be burdened by the same structural effects that Proposition 12 will have on the production of pork in the United States,” the brief states.

Therefore, we cannot have California telling pork producers in the United States and foreign countries how to raise their animals. Most people believe this to be an obvious conclusion, but the Californians believe they can tell other states and the rest of the world how to farm.

It is hard to believe the Ninth Circuit admits that Proposition 12 will have dramatic upstream effects. California is willing to tell Canada and other countries that they know best. Such an assertion is laughable.

According to the brief, “The California Department of Food and Agriculture has acknowledged that Proposition 12 will make pork more expensive to consumers and impose substantial conversion, operating, and record-keeping costs on sow farmers, including lower piglet output per animal and increased breeding pig mortality.”

And, California has the nerve to call this an animal welfare standard? California admits that its own standard is crazy, and it wants the rest of the U.S. and the world to follow it. This makes no sense.

It is hoped that other nations will tell the Supreme Court the same facts. Remember that every court and law clerk to date has ruled against the pork farmers. It is hoped that a nation like Canada, which supplies almost a million hogs for slaughter in the U.S., will be paid attention.

The other issue raised by the Canadians that should get the attention of the U.S. Supreme Court on Proposition 12 is that California wants to override commitments made by the United States under “multiple” treaties which address international trade. For example, the Canadian brief believes the World Trade Organization will be violated by Proposition 12.

In addition, the treaty I had never heard of called the Marrakesh Agreement has annexes which Proposition 12 also allegedly violates. I do not know if these issues were raised in the U.S. district courts or the Ninth Circuit court, or if the technical barriers are violated by Proposition 12.

If these world violations were raised, Proposition 12 provides no benefits that would justify overriding these requirements. Let us hope the law clerks and justices finally stop another outrageous California law.