Farmers are facing drought out West, and forage sorghums can help them endure. 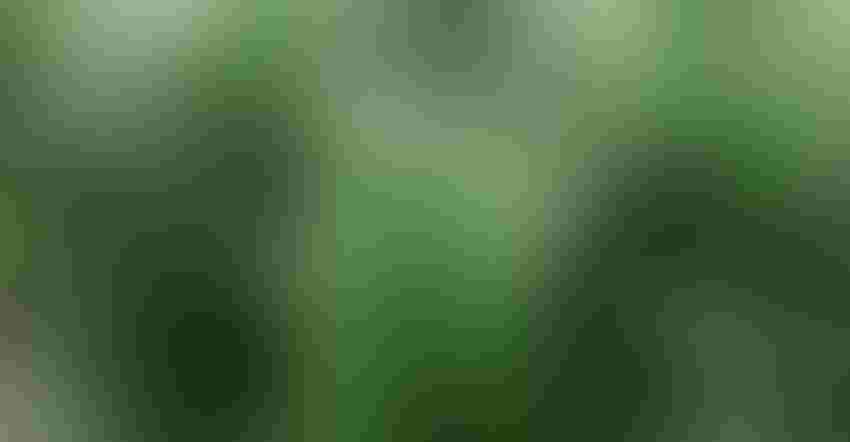 SORGHUM FORAGE: Forage sorghum has many benefits for farmers facing historic drought. It is an efficient user of limited water resources, and it provides valuable feedstocks for dairies and feedyards throughout the region.stevanovicigor /Getty Images

Here we are again. Drought is destroying crops across the southwestern and central U.S. I know I speak for all of my readers when I say this is getting old. But at least we’re in it together, and at least God is still in control.

In times like these, I cling to verses like Haggai 2:8, in which the prophet reminds the Hebrew people to whom he’s writing “The silver is mine, and the gold is mine, declares the Lord of hosts.” At the end of the day, this crop is God’s crop, and he’ll do with it what he will for our good and his glory. I’m so glad that pressure isn’t mine to bear. We’ll get through this with his help.

Whether drought can or should be attributed to climate change or not is up for discussion, but I think it’s safe to say that this one will have lasting consequences, just like the 2011-12 drought did. For example, our well capacity just isn’t what it used to be, and even if we suddenly begin trending in the opposite direction (i.e., toward more rain rather than less), the water isn’t coming back. Whether we like it or not, we’ve got to be more efficient with it.

One way we’re seeing producers strive for more efficiency is with staggered plantings. I’ve written a lot about this already and will continue to do so, as I think this management technique is one key to managing irrigation water declines. I’ve seen amazing things when sorghum is planted early and cotton is planted at its normal time, and I hope to see the trend continue on my dad’s farm west of Lubbock (Texas) this year. The fact that producers are doubling yields of all crops combined just by spreading water over an additional couple weeks is incredible.

Another way we’re seeing producers increase efficiency is by planting forages. That’s another topic I’ve written about here — just not often enough. Forages of all kinds are taking over the High Plains, and this is especially true of sorghum forages. Our dairy industry here continues to grow, and although we’re not seeing many new feedyards, those businesses are just as good at finding efficiency gains as anyone in U.S. agriculture. Accordingly, I expect the demand for feed in this part of the world to continue growing, and the one thing this guarantees is an increased need for forage.

We’re seeing similar trends manifesting themselves in the Southwest. Between drought and politics, producers in the region are being forced to do more with radically less. The current drought is the worst one in 400 years, and it was a similar drought in the 12th century that drove a population exodus in the Four Corners region. Think about that. The storied cave dwellings of the southwestern U.S. were vacated because of a drought similar in severity to the one the region is experiencing today. There will be lasting consequences, and producers will have to adapt.

Like over the Ogallala Aquifer, animal agriculture in the Southwest isn’t going away anytime soon — drought or no drought — so producers in that region are also shifting row crop production to forages. Sorghum is poised to be a significant beneficiary of these changes, and the results are incredible. Silage sorghum typically receives half the irrigation water that corn silage does, given the former doesn’t produce as much grain (and thus needs fewer groceries), so the savings associated with such shifts can be game changing in the water-stressed Southwest.

God is in control, but we’ve got to do our part, as well. Fortunately, crops like forage sorghum will help us do just that.

Duff is executive vice president for National Sorghum Producers. He can be reached by email at [email protected] or on Twitter @sorghumduff.