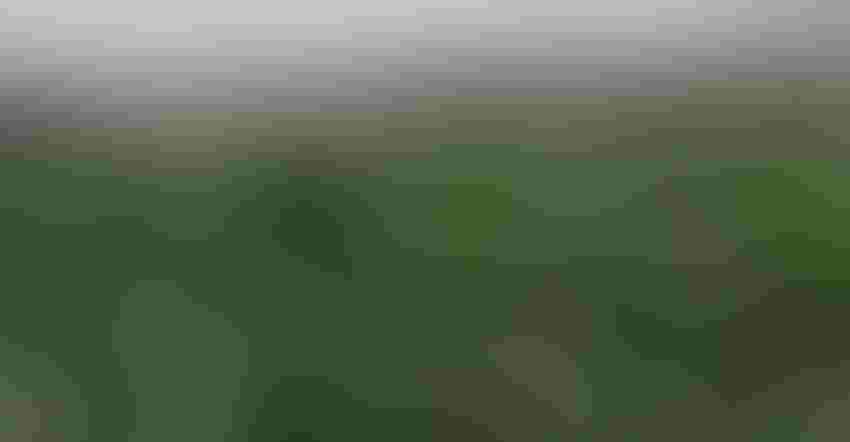 The Virginia Tech report measures agricultural productivity growth using what is called the total factor productivity, or TFP, which is a percentage-based indictor. For agriculture, TFP percentage can be used to quantify total global production and individual country production. The TFP percentage increases when farmers use technology to increase overall production with the same or fewer resources, such as using the same or less land, labor, capital, fertilizer, feed and livestock.

The report goes on to say “to sustainably produce food” for the expected more than 9 billion people in 2050, agricultural productivity must increase an average of 1.73% annually. From 2011 to 2020, global TFP grew at an average of 1.12% per year, a slip from the average growth rate of 1.99% from 2001 to 2010. Since 2010, the report shows U.S. TFP has trended lower, too, compared the early 2000s. The TFP measured overall agriculture production and didn’t specify individual trends in crops or livestock production.

The TFP trend is going in the wrong direction. That’s the problem. What’s the solution? It’s complex, but the report provided 6 priorities that collectively may reverse the production trend:

The Virginia Tech GAP report was pointed out by Ted McKinney, most recently the CEO of the National Association of State Departments of Agriculture, during his remarks at the annual Southern Crop Production Association in November. McKenney’s decades-long career has influenced national and international agriculture. He had many good points and observations during his SCPA meeting talk.