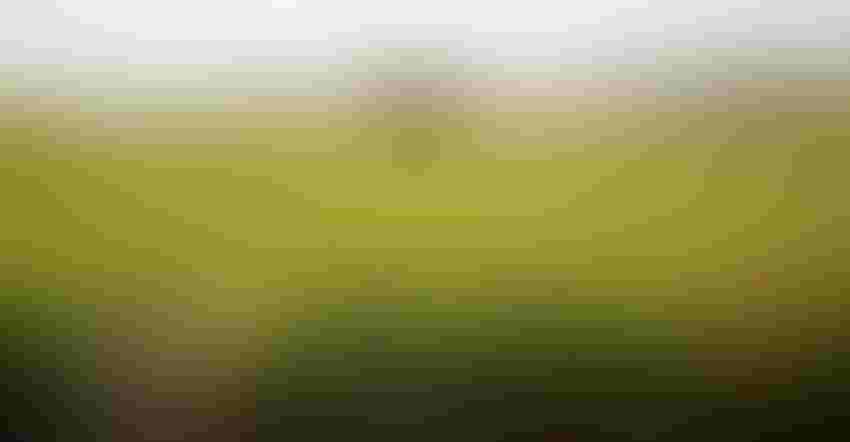 The U.S. Court of Appeals 9th Circuit on Friday, June 19 denied the National Family Farm Coalition, the Center for Food Safety, the Center for Biological Diversity and the Pesticide Action Network North America’s motion to have EPA held in contempt.

This means that EPA’s existing order on dicamba stocks stands and soybean and cotton farmers can use dicamba products in their possession UNTIL JULY 31, 2020. (This may not be long enough for cotton farmers).

Even the U.S. House of Representatives agricultural leaders issued a joint statement saying it too was concerned about the 9th Circuit’s recently vacated federal registration for three dicamba herbicide products registered for over the top (OTT) applications.

The House Agricultural leaders lead by Sanford Bishop, D, Ga., Chairman of the House Ag Appropriations subcommittee, and Jeff Fortenberry, ranking member of the House Ag appropriations subcommittee said “We respect the court’s ruling, but we are concerned with the impact on farmers who have existing stocks of previously purchased dicamba herbicide products.” The House Democrat and Republican leader said, “We support EPA’s authority to regulate how existing stocks of the vacated products can be sold, distributed, and used.”

The congressmen urged the court to allow farmers and others to use the legally purchased product dicamba until July 31, 2020.

Remember how quickly this issue has moved.

The judges listened!! Farm groups such as The American Farm Bureau Federation, American Soybean Association, National Cotton Council, National Association of Wheat Growers, National Association of Corn Growers and National Sorghum Producers filed an amicus brief stating that soybean and cotton growers would suffer significant harm if the farmers could not use existing stocks of dicamba products. The brief indicated there were no viable alternatives which could be deployed immediately if the dicamba products could not be used.

It was estimated by some documents if dicamba could not be used on soybeans, it could cost a farmer up to $62 per acre and cotton at $97 per acre. The crop associations said, “To be sure, losses are difficult to predict due to the unprecedented nature of losing an over-the-top herbicide in the middle of a growing season, but it is clear that billions of dollars in farmer investments are at risk.”

The crop associations’ brief also mentioned “…the marketplace lacks sufficient quantities of Tavium to meet farmers’ immediate demands.” It was also noted that “Nearly all states to consider the question concluded that this Court’s vacatur did not preclude continued use of the three Dicamba Products in this growing season.”

The growers’ brief also stated, “There is no emergency need for this Court to undo EPA’s administrative order nor does this Court possess the authority to do so,…”

That’s why on Friday, June 19 the 9th Circuit Court of Appeals judges denied the environmental groups’ emergency motion to halt dicamba use by farmers and to hold EPA and Administrator Wheeler in contempt. A skirmish has been won but the battle continues. Stay tuned.