Markets are chomping at the bit for updated yield estimates. 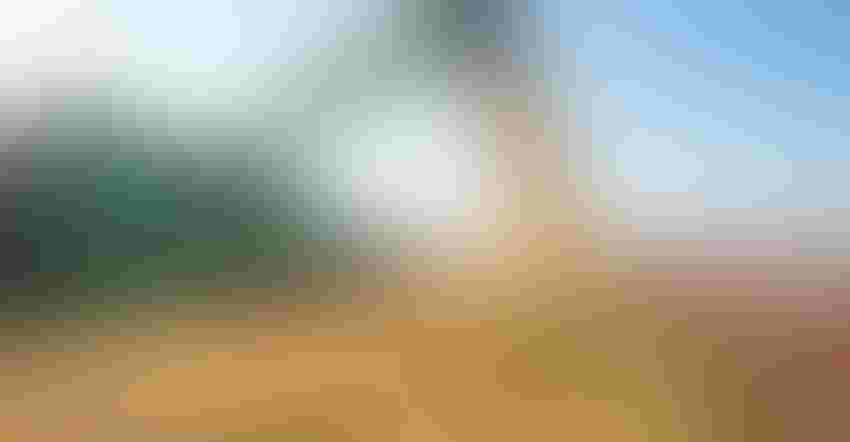 One of the biggest market highlights in August is USDA’s prediction on 2022 yields. There is likely to be as much anticipation as ever for USDA’s figures this year, especially as growers battled a cool spring, delayed planting season, and persistently dry weather through the early stages of the growing season.

This piece of market information, released by USDA’s National Agricultural Statistics Service in conjunction with the August 2022 World Agricultural Supply and Demand Estimates report on August 12, is the first time in the growing season that farmer survey data will be used to forecast 2022 corn and soybean yields.

All prior estimates have used trendline estimates calculated by the World Agricultural Outlook Board, which projected 181.0 bushels per acre of corn to be harvested in 2022 and 51.5 bpa for soybeans.

After a cool and wet start to the spring planting season, WAOB made an unusual adjustment to corn yields in the May 2022 WASDE, forecasting 2022 corn yields at 177.0 bpa – the same yield recorded in 2021 – based on economic modeling as NASS farmer surveys are not typically completed until August.

The farmer-surveyed data in the August 2022 WASDE are likely to provide the most accurate yield estimates to date in the 2022 growing cycle. At press time in late June, there obviously was not any market intel available about potential yield forecasts, as pollination typically does not occur until late July.

Some reports of heat stress causing early tasseling on the Plains suggest that the August yields are not likely to match the earliest trendline forecasts laid out by USDA early in the calendar year, especially as drought continues to linger over the Western Corn Belt. Plus, the cool and wet start to the season could come back to haunt producers in the August WASDE.

The August yield projection is not always reflective of final production totals for corn and soybeans. And it doesn’t always provide as valuable long-term insights about corn yields as it does for soybeans.

For example, USDA’s August 2020 corn yield estimates were released just two days after the fateful derecho windstorm decimated Iowa’s corn crop. The farmer survey thus showed a much higher value than what many market watchers and producers suspected to be true after the storm. USDA adjusted the yield 10.4 bpa lower in subsequent USDA reports to 171.4 bpa, but the lack of clarity added to increased market volatility at the time.

It works the opposite way as well. Last year, the August corn yield forecast of 174.6 bpa was revised higher to 177.0 bpa for 2021 after corn conditions proved to be better than producers had previously believed. The additional production was largely a bearish factor for prices this past winter until Russia invaded Ukraine.

Since 2000, the August corn yield has eventually been revised higher 12 out of the last 22 years, or 55% of the time. This means that there is likely more uncertainty in banking on 2022 corn yields this far ahead of harvest. So, growers may opt to execute more conservative marketing decisions until 2022 yields are released in January 2023, particularly if they think the August 2022 yield will be revised lower at that time.

Plus, corn revisions tend to be larger than those of soybeans, which is due in part to corn’s innately higher yields than soybeans. Since 2000, August to January corn yield revisions have averaged 4.5 bpa while soybean changes only average 2.0 bpa.

There can be a little more certainty with soybean projections. In the past 22 years, USDA has only revised final soybean yields higher 8 times (36%) following the August yield report. That means that there is a higher chance for bullish price action for soybean crops this year, especially if USDA ends up cutting 2022 soybean yield forecasts in January 2023.

That potential scenario may encourage growers to delay executing marketing decisions until later in the 2022 calendar year, especially if crop conditions deteriorate significantly in the latter half of the growing season. 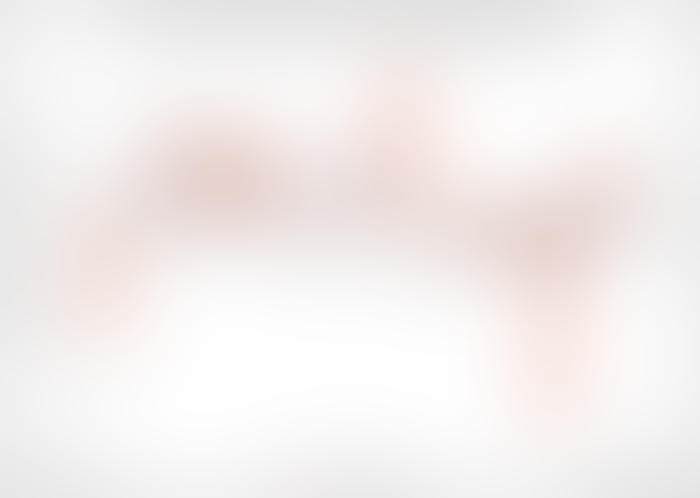 Preparing for the August WASDE

Every growing season is different, and yields vary from farm to farm. Though not discussed in this article, acreage also plays a critical role in determining final corn and soybean production volumes. The June 30 Acreage report cut soybean acres and found nearly half a million more corn acres.

NASS resurveyed barley, canola, corn, dry edible beans, oats, sorghum, soybeans, sunflowers, durum, and other spring wheat acres in Minnesota, North Dakota, and Minnesota during July. Plus, NASS also found 4.0 million acres of corn and 15.8 million acres of soybeans still needed to be planted as of the June 30 report release – 65% more unplanted acres than the same time a year prior.

The additional acreage revisions will also add another layer of volatility to the August yield forecasts in the upcoming WASDE and Crop Production reports.

And the more market and weather turbulence growers face during a growing season typically increases the variability in predicting USDA’s estimates. Anything that could increase this variability – freak weather events, pollination problems, pest damage, drought stress, sudden cold snaps – following the August report could increase the degree of difficulty in predicting final yields for the 2022/23 marketing season.