The flag has historically been a unifying symbol. 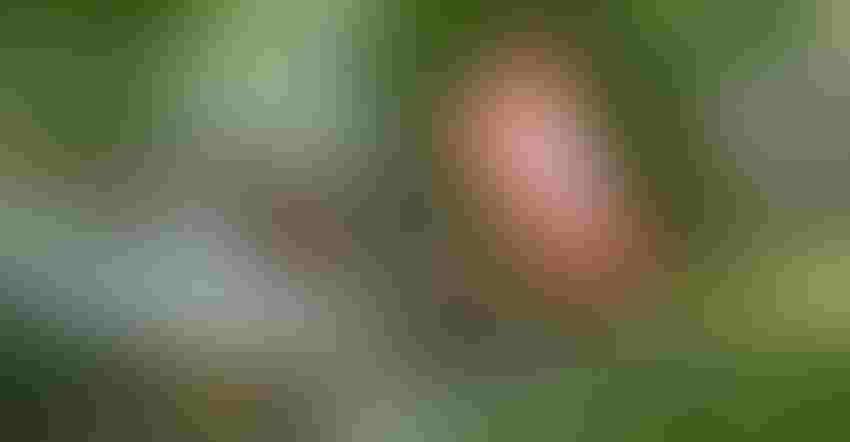 PROUD AMERICAN: At my house, we fly two flags — the American flag in the background and the Blue Star Flag (service flag), which family members of those actively serving in the United States armed forces display. My older daughter is a Marine officer, while my younger daughter recently became an Army veteran. Jennifer Kiel

Over the Fourth of July weekend, I watched social media explode with pictures and videos of sparkling waves reflecting the hot sun’s beams, fishing poles bending with the weight of a large bass, kids proudly displaying sticks topped with burnt marshmallows. And adults parked on oversized flotation devices holding some kind of “koozied” beverage ... I can only imagine and will not assume.

It was nice to see social media pause from the slew of political and social bantering.

While my friends were splashing around up north, my husband and I took a trip south from our mid-Michigan home to visit my oldest daughter and son-in-law at their new home in Lafayette, Ind. It’s about a 4.5 hour drive, so not bad. The last leg of the journey included a non-highway stretch, which allowed for a little more window gazing and a better perspective of the area.

There were big houses, little shacks, elaborate mansions and simple ranch dwellings. Through all this diversity, one commonality stuck out — there is plenty of patriotism. Or at least appreciation for the American flag.

Americans love their flag like few other countries, where it’s commonly only flown on government buildings.

Through Indiana, flags were flying from poles, and they were mounted on houses, sheds and campers. Flags were painted on everything from flowerpots and pallets to door coverings and decorative boulders.

Yes, it was July 4, so there may have been a few more flags than usual, but in general, Americans love their flag.

At my house, shown above, we fly the American flag and the Blue Star Flag (service flag). My oldest daughter, Elizabeth, is a Marine officer, while her husband, Andrew, is a sergeant in the Army. My youngest daughter, Emily, recently became an Army veteran after serving almost seven years.

We love to see the red, white and blue fluttering, so much so that we even gifted the moon our flag in 1969.

For many, including myself, it’s an incredibly emotional symbol of our country’s birth and endurance.

Flying it says, “I’m a patriot, I believe in and support my country.”

To some, it is a painted piece of cloth.

However, most Americans see it as a symbol of freedom, and it’s flown throughout the country to honor all those who have fought, struggled or died to secure our country’s freedoms.

We revere it so much, we have rules for flying it, illuminating it, removing it, folding it and disposing of it.

It’s historically been a unifying symbol projecting life, liberty, the pursuit of happiness.

No one is restricted from flying the flag with pride.

New to the country? It’s your flag.

Whatever your skin color, it’s your flag.

Democrat or Republican? It’s your flag.

Whatever your religion, it’s your flag.

Rich or poor? It’s your flag.

Whatever your lifestyle, it’s your flag.

In a country these days so seemingly divided — political, social, racial, geographic — the flag offers some unity.

Americans have looked to the flag to remind us we are one nation despite our differences, despite our hardships and despite continual challenges.

So fly a flag proudly, as I believe we are more united than divided. If you take the abbreviation for the United States and take out the periods, you have “us.”