A look at varying land distribution options to control farmland decisions after the owners die. 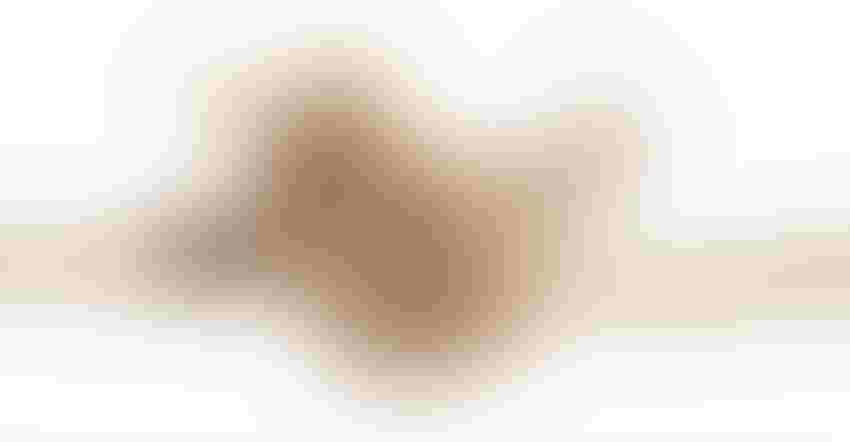 What does it mean: “Tying up your land”?

Is it a good thing? Or bad?

My guess is some of you are thinking it’s not good to tie up the land or restrict what your heirs are able to do with it. On the other hand, others may feel tying up the land is a good thing so, by god, the kids don’t sell it!

Last week, the phrase “tying up the land” came to the limelight while working with a farm couple. As you can imagine, there can be varying opinions on this matter and in this case even they, the lead patriarchs for the family, held differing views.

This adds an interesting twist to an already delicate process for finding what is fair in every family farm transition.

This family farm operates 2,000 acres, of which Mom and Dad own 900 acres. They have three children who are all involved with the farm in some capacity. In a perfect world, they’d like to see each of the kids inherit their equal share, but want some assurances the farmland stays in the family.

Undivided interests - Their current wills leave all their assets to the three children equally, share and share alike. We ruled this out as an option as Mom just experienced an unruly family buy-out with her siblings. In fact, one of her brothers threatened a partition of the land if the other siblings didn’t come to terms with his price. This scenario is a potential pitfall when inheriting farmland as undivided tenants-in-common.

Designate parcels – They could designate 300 acres to go to each of the three kids, but then it’s more difficult to leave the assurances they wish if everyone owns and controls their own parcels. Dad wasn’t really thrilled over the idea of dividing up the family farm for the first time in five generations. And, how might it affect the operation in the future if all or a portion of their current owned acres were no longer there?

Land trust - Dad referenced a recent article he read in Prairie Farmer titled “Recipe for plan failure: Offend all beneficiaries.”  This article does a good job of summarizing the potential benefits for holding land in Trust, primarily for the added asset protection. In this case, a Trust would also better preserve the assurances they want to leave for someone in the family to always have first chance to lease the farmland. Dad seemed in favor, but Mom expressed concern this would be too restrictive and tie up the land for too long.

Deed restrictions – They previously met with an attorney who stated the easiest way to set this up is by designating parcels and attaching first right of refusal language to each of the deeds. However, a second attorney said this seemed a little messy. Dad argued this would tie up the land just as much as Mom felt it would if the land were held in trust.

Land entity – We tried to find some middle ground which led us to a discussion about how else the land could be held together but still provide for ownership, control and flexibility for the kids. One such option may be restructuring the land ownership so it’s held by a land entity, such as family partnership or limited liability company. The land entity of choice is another topic, but at first Mom didn’t like the idea of putting the kids in business together. However, by default their current wills do just this when they each inherit equal undivided interests.

What if instead they inherited an equal interest of a land entity?

The kids can still own, control and sell their respective interests, but there would be an ownership structure in place to help facilitate the assurances Mom and Dad want to leave for leasing and purchasing amongst the family. Also, instead of one family member holding the power to break it all up as Mom’s brother did, now this decision will be subject to a majority vote of all the family members.

Ultimately, Mom and Dad need to weigh their differing viewpoints over ‘tying up the land’ versus the long term consequences of what could go wrong if there is no other structure in place to leave some assurances the farm will stay in the family and part of their farm operation.

Downey has been helping farmers and landowners for the last 21 years with their family farm transition, estate planning, leasing strategies, finances, and general land consultation.  He is the co-owner of Next Gen Ag Advocates and an associate of Farm Financial Strategies.  Reach Mike at [email protected]. 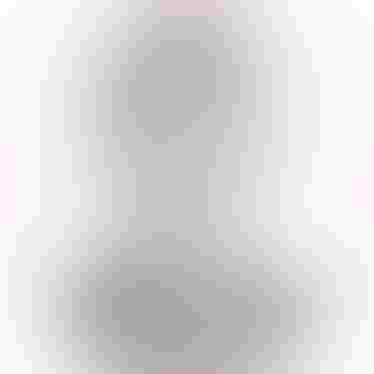