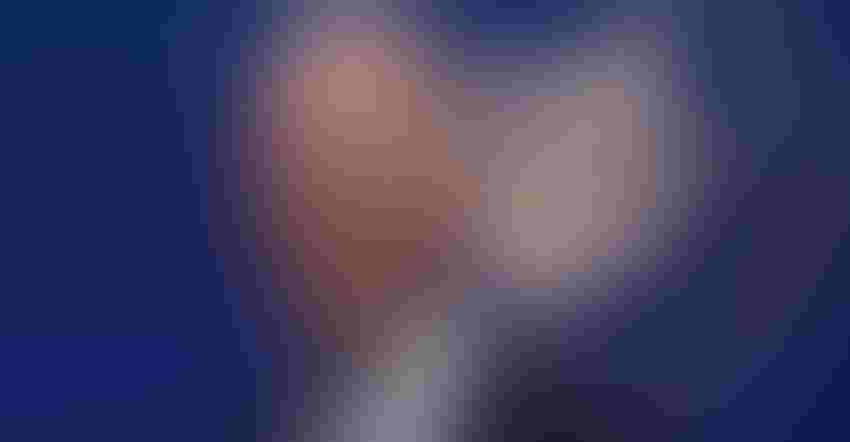 President Biden has finished his first 100 days in office. In the first 100 days, the president has introduced a plan that extends SNAP benefits through September for about $28 per person per month. The president set aside $1.15 billion for expanding the food stamp program and set aside another billion dollars for the territories of the U.S.

The president is also seeking emergency relief for farmers of color and allocates $4 billion for “socially disadvantaged farmers.” A federal lawsuit was filed during the week of April 30 challenging the USDA Secretary’s authority to provide this emergency relief based on racial status.

And then there’s climate

President Biden claims credit in the first 100 days for beginning to take on the climate crisis, and his goal, as written about before, is “…conserving 30% of the nation’s land and water by 2030.” The president claims he wants to create a Civilian Climate Corps to meet this goal and to determine how to sequester carbon in the agriculture sector.

One of the people who may get called upon to manage climate policies is Robert Bonnie, Deputy Chief of Staff and Senior Advisor for Climate at USDA. He was nominated on April 26 to serve as Under Secretary for Farm Production and Conservation at USDA. The nomination has garnered support from a variety of agricultural groups including the American Farm Bureau Federation (AFBF) and the American Soybean Association (ASA). Bonnie has been heralded for his support for a viable carbon market for farmers.

Bonnie, along with others (not one person listed is from an agriculture school), authored the Climate 21 Project section for agriculture.

President Biden has signed numerous Executive Orders, but there seems to be little focus on Bonnie’s Climate 21 plan. Bonnie indicated within the first 100 days a carbon bank should be allowed to finance greenhouse gas (GHG) reduction and carbon sequestration activities. Bonnie believes, as do other experts, that forests and agriculture can provide up to 20% of the carbon sequestration needed to meet Biden’s net zero emissions goal by 2050.

Bonnie’s Climate 21 plan also claims it will “decarbonize” rural energy and make climate smart investments. One plank in that plan is to retire coal-fired power plants financed by rural development programs within 100 days. Bonnie wants the Rural Development Agency of USDA to install renewable electricity programs. That, too, was not mentioned in President Biden’s comments for the first 100 days.

The livestock people are not forgotten. Bonnie’s Climate 21 Project suggests that methane digesters can capture livestock methane. (Environmental groups oppose methane digestors, as they support CAFOs.) USDA is required to develop a budget proposal for 2022 to help farmers install digesters. Nothing is mentioned in the President’s accomplishments for the first 100 days about methane digesters. Because the prior administration allegedly did not focus on science at USDA, it is interesting that Bonnie and his team want to redirect the $3.25 billion annually in research to setting up “Climate Hubs” to provide research for farmers, ranchers, and landowners, to improve the resiliency and climate mitigation potential for the land in this country. (In fact, seven regional USDA climate hubs were set up in 2013 to promote science-based decision-making for farmers and foresters related to climate change.)

Also, USDA believes it can improve the data on carbon storage and sequestration in cropland, pastureland, forests, and rangeland. No mention of this accomplishment in the president’s first 100 days.