Legal Matters: It’s important to have an experienced legal adviser work with you to fully negotiate and understand solar agreements. 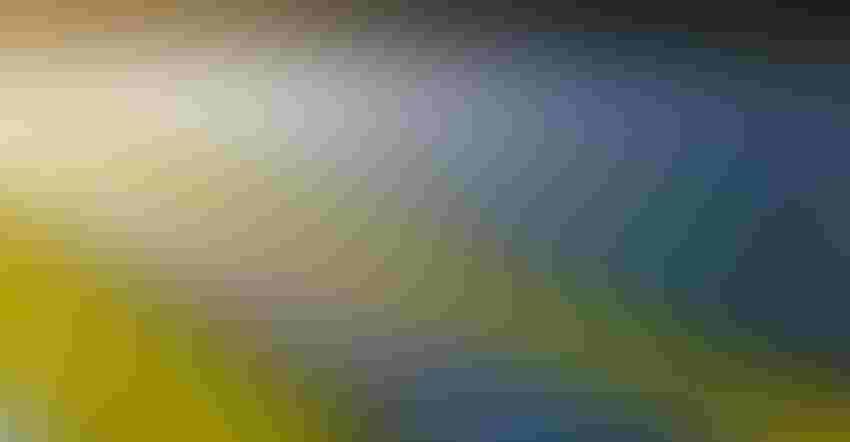 SOLAR FARM: A solar project developer likely has analyzed land based upon how unobstructed it is, how readily available sunlight is and how close the land is to electric transmission facilities. If these factors are favorable, the land is more desirable. Pavel Babic/Getty Images

Recently, a number of farmland owners have been approached by solar developers about signing an agreement for the development of a solar project on their property. Based upon personal experience, I know developers can sometimes put a great deal of pressure on landowners to sign a document as quickly as possible. Landowners should consider some of the items discussed in this article before signing any such agreements.

Most have heard this saying: “A contract is only as good as the people signing it.” As such, whenever a solar energy developer approaches you, you should find out as much as you can about their company. Specifically, ask the developer for information about other projects they have been involved in and try to speak with the other landowners involved in those projects.

In some cases, the solar developer may be a real estate broker type. As such, they are negotiating with landowners to try to sign numerous agreements for a sale of the agreements to a developer.

As a landowner, you should analyze whether to enter into a solar agreement based upon the economic theory of opportunity costs. Opportunity costs represent the potential benefits that an individual misses out on when choosing one alternative over another. In this case, a landowner should analyze things such as the agricultural productivity of the land, potential for development and loss of other uses when deciding whether to enter into a solar agreement.

A solar project developer likely has analyzed the land based upon how unobstructed the land is and, as such, how readily available sunlight is; and how close the land is to electric transmission facilities. If these factors are favorable, then the land is more desirable.

A solar project requires land for the generation equipment, transmission of the electricity (transmission lines, substations and/or maintenance and operation buildings) and access roads. Many current agreements pay landowners only for the land that hosts the generation equipment itself. As such, adjacent land can be used for transmission facilities and access roads at no charge. It is recommended that this should be changed and possibly negotiated with the solar company.

In addition, solar companies prefer to have one agreement to cover as much land as possible. Most solar agreements are worded such that the solar developer has certain rights (right to install transmission facilities, access roads, etc.) on land that is adjacent to the land that is hosting the solar generation facilities. As such, especially landowners who own large tracts or noncontiguous tracts should considering entering into multiple agreements rather than just one single agreement.

If a landowner decides to move forward with a solar development, he or she will likely be given a solar option to lease and lease agreement. Common agreement terms and items to be considered are as follows:

Solar energy agreements are complex legal documents with a great deal of fine print. It’s extremely important to have an experienced legal adviser work with you to fully negotiate and understand such agreements. 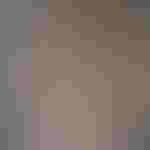 Schneider is a partner in the agricultural law firm of Twohig, Rietbrock, Schneider and Halbach. Call him at 920-849-4999.