A California professor tells an Indiana audience the truth about animals and methane. 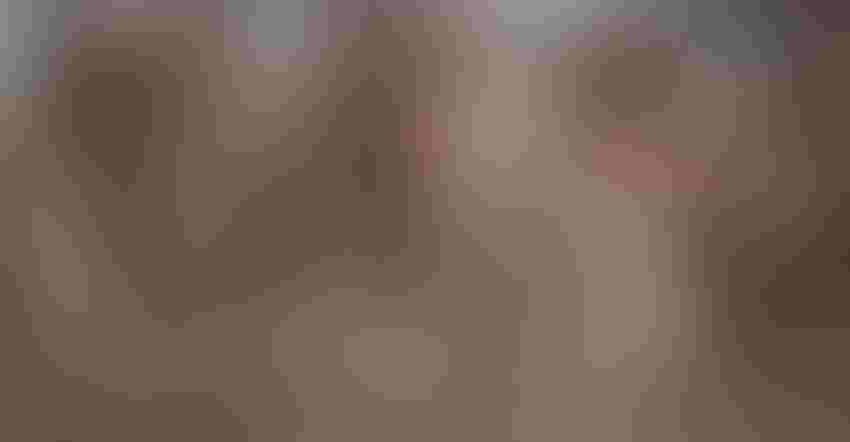 PROBLEM OR SOLUTION? When managed properly, large dairies and other livestock operations could be part of the climate change solution instead of part of the problem. Tom J. Bechman

President Randy Kron and the leadership of Indiana Farm Bureau made a bold move in developing the organization’s annual conference program. For the keynote speaker, they invited a professor from California, of all places. And his topic? Animal agriculture and climate.

Come on, Randy! Even I had misgivings about fighting traffic on a cold morning for this one. Guess what? Kron and company knew what they were doing.

“We knew he would bring a different perspective than what you normally hear related to animal agriculture and the climate,” Kron said after the presentation. “We want people to think in new ways. We brought in speakers to help them do so.”

“Did you eat bacon and eggs this morning?” began Frank Mitloehner, professor and air quality specialist from the University of California, Davis, and director of the CLEAR Center, which stands for Clarity and Leadership for Environmental Awareness and Research. “The media and experts told your parents that bacon and eggs were bad for you because they added too much cholesterol to your diet.

“Today, experts have changed their minds. New research indicates there is little tie between dietary cholesterol intake and cholesterol problems within your body. And now you can eat butter, too. Many experts really love butter now.”

His point? “Views change over time,” Mitloehner said. “New research comes along, or someone looks at things differently. The same thing has happened with animal agriculture and methane.”

“The most important greenhouse gas in relation to global warming for animal agriculture is methane,” Mitloehner said. “It’s critical to understand how methane impacts warming. To understand its full effect, you need to account for both methods that produce it and sinks that destroy it.”

Until researchers at the University of Oxford in England developed a model that accounts for sinks for methane, commonly accepted models only accounted for production, he explained. As a result, existing models overestimated the impact of methane on climate by three to four times.

Today, the University of Oxford and the CLEAR Center use a different method of accounting for the global warming potential (GWP) of methane, called GWP*. However, many sources still refer to GWP100, which produces estimates of methane’s impact on warming that are three to four times higher than the real impact, Mitloehner insisted.

How? There are too main ways, Mitloehner said. First, producers can cover manure lagoons. This is already happening on many large dairy operations, in California and elsewhere. Methane is captured and converted into biogas. Closer to home, Fair Oaks Dairy in Newton County, Ind., has captured methane and produced biogas for several years.

“If we reduce methane, we reduce warming,” he said. He believes these technologies can help do that through animal agriculture.