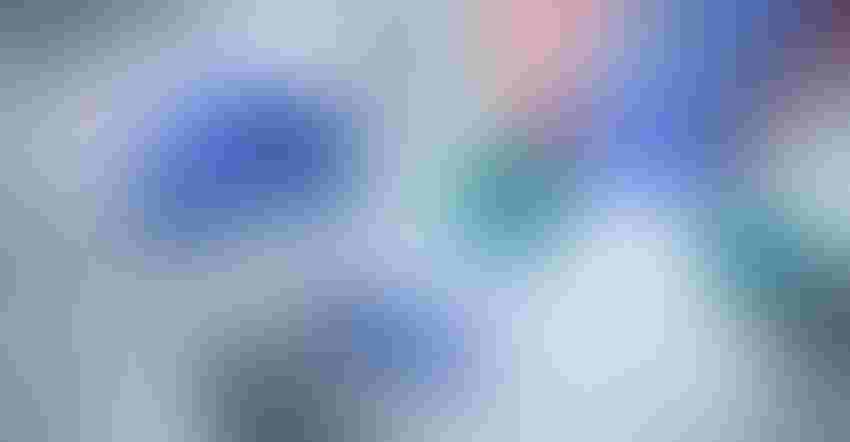 As you sit in the cabs of your tractors or combines, you are harvesting a (hopefully) great crop. That is due to agricultural research. I recommend for your fall reading a book by Dr. Gale A. Buchanan. It is entitled Agricultural Research: What has it done for you?

Buchanan, who also served as head of research at USDA, says at the beginning, “This book is assuredly not my book, rather, it is a book written by agricultural research scientists, research support staff, and agricultural administrators who conducted the research that contributes to the success of agriculture.” He also recognizes that half of the agricultural research in the U.S. is provided by the industrial sector.

Because Illinois is a huge soybean crop grower, it released a new soybean cultivar in 1944. Even Hawaii has an agricultural experiment station, and it has released genetic lines for the avocado, lettuce, sweet corn, and of course the very popular macadamia nut.

It is fascinating to read the cultivars which have been worked on such as top releases from Colorado State University include wheat, which you would expect, dry edible beans, and the potato. All these are top releases by state agricultural experiment stations.

One experiment station in Wisconsin explained something called the “sweet clover” disease. The research showed that cattle would bleed to death by consuming spoiled sweet clover.

What does it have to do with you? You may be taking a powerful anticoagulant. Because you are sitting in a tractor or combine cab as you read this blog, these researchers help you avoid a blood clot. Because an agricultural chemist, Karl Paul Link, isolated the toxin that caused cattle to bleed to death, he also developed a blood thinning agent which is used to treat blood clots and is also the basis for a rat killer you use in your barns called Warfarin, a potent rodent killer.

The University earned millions off this discovery by a Wisconsin agriculture chemist.  Dr. Buchanan’s book is full of stories such as this.

How about them apples

This being Fall, the honey crisp apple is also thanks to agriculture research. This apple was developed at the University of Minnesota agriculture experiment station.

All sorts of fascinating stories are included in Buchanan’s book. The agricultural experiment stations have not only focused on major accomplishments in terms of corn, wheat, soybeans and other crops but also animal welfare, dry land cropping systems, livestock genetics and beef cattle nutrition. He even talks about people who are researching anti-browning formulas for fruits. These formulas extend the shelf life of cut produce by several weeks.