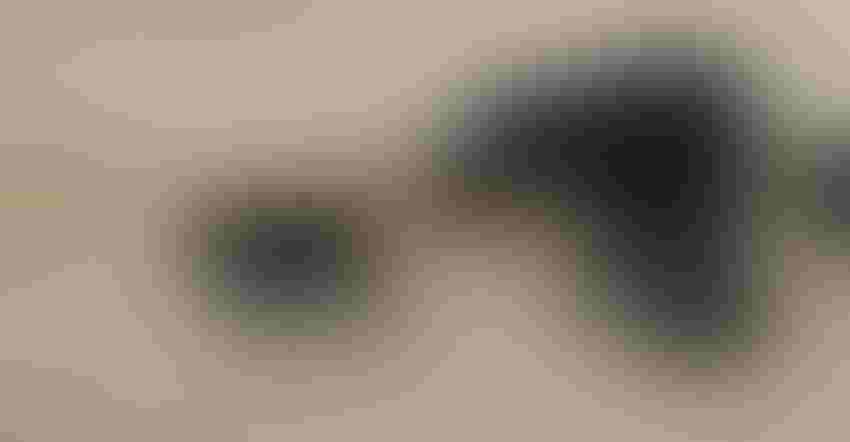 PROTECTING PROFITS: While every cow-calf operation is different, with unique resources and scenarios, a recent study in Canada revealed some profitable tendencies for the cow-calf operations that were studied, says Randy Saner, Nebraska Extension beef systems educator.Curt Arens

Based on their data for the 2021 production year, it was observed that the higher-profit farms within the network tend to have:

Profitability did not relate to a specific production system, farm structure or region. Each operation had its own unique approach to achieve financial success.

The lower percentage covering cash costs and depreciation in the greater-than-300 group at 75%, compared to the 201-300-head group at 89%, was because of some of the farms being hit harder by drought conditions in 2021 and dealing with sharper increases in fuel costs (i.e., with a lack of surplus feedstocks or other enterprises that used feed.)

One of the concerns with smaller cows is fewer pounds and, thus, less revenue. It is interesting to note that the high-profit group did have weaning weights 19 pounds less than the low-profit group. However, weaning weight as a percentage of mature cow weights were steady across the three profit groups at about 41%.

The lower costs of maintaining smaller cows appeared to offset the lower revenue on lighter calves and positively affected profitability. This may be true for operations affected by drought in 2021, given the skyrocketed feed prices and relatively stable cattle prices, according to the authors. 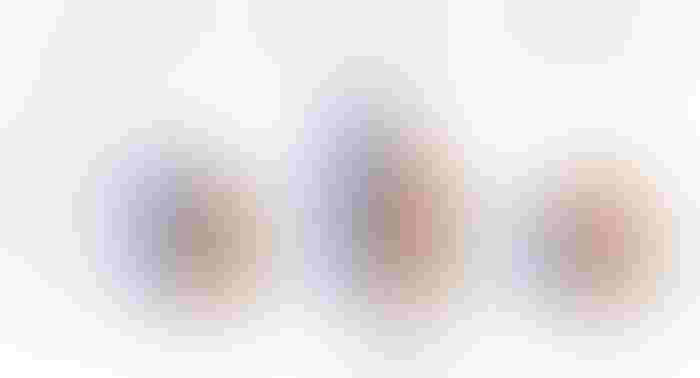 This indicated lower costs contributed more to the difference in profitability between low- and high-profit groups. Feed cost dropped more than 30% for the low- to high-profit group. The driver behind feed costs was the cost of feed production. In most cases, lower cost of feed was associated with cost of producing feed on the operation, as opposed to purchasing feed. 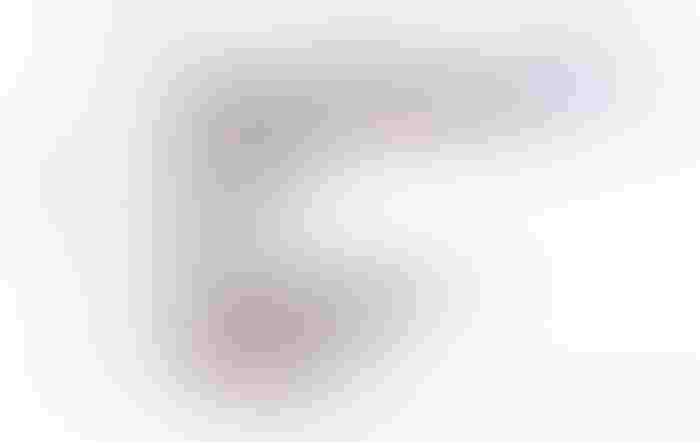 As feed costs continue to climb for beef producers, it is imperative to hold cost down as much as possible to remain profitable.

The data from this study consists of 46 benchmark cow-calf farms and three dairy beef farms, with data collected from 186 participants across Canada. More information on this research can be found at the Beef Cattle Research Council website at beefresearch.ca.