The feedlot heifer inventory on January 1 was down by 0.5 percent year over year. 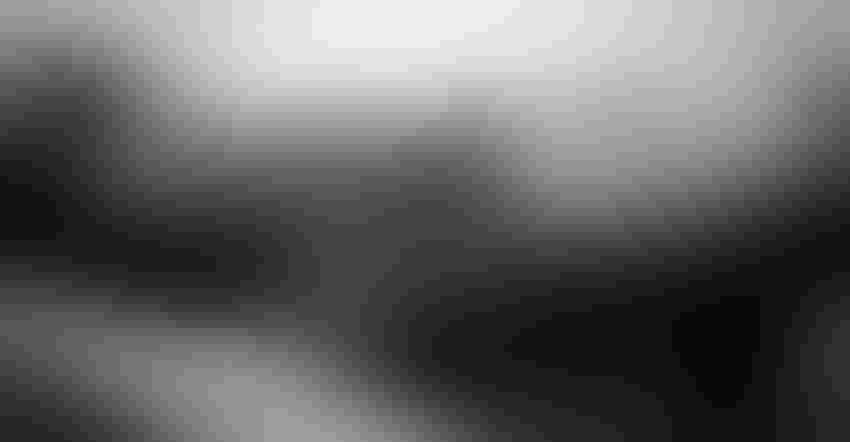 The latest report also included the quarterly breakdown of steers and heifers in feedlots.

The January Cattle on Feed report from USDA-NASS showed the fourth consecutive month of declining feedlot inventories starting in October.  The January 1 on-feed total for feedlots with capacity of 1,000 head or more was down 2.9 percent year over year.

The January 1 feedlot total of 11.682 million head was larger than the December 2022 total by a scant 9,000 head but still below the November total of 11.696 million head.  It looks increasingly like the early November seasonal peak will hold.  If so, the November total was 4.1 below the previous seasonal peak in February 2022 and suggests sharply tighter feedlot numbers going forward.

The latest report also included the quarterly breakdown of steers and heifers in feedlots.  The steer total on January 1 was down 4.5 percent year over year.  Steers in feedlots have decreased on a year over year basis for 6 of the last 7 quarters going back to July 2021.

The Cattle report to be released on January 31 will include a feedlot total for all feedlots.  The total U.S. feedlot inventory for January 1 averages 122.9 percent of the monthly January 1 total and accounts for feedlots smaller than 1,000 head capacity.  This suggests that the January 1 U.S. feedlot inventory is expected to be 14.4 million head, down 2.3 percent from 2022.