The question for 2023 is what will be the cattle supplies be like? 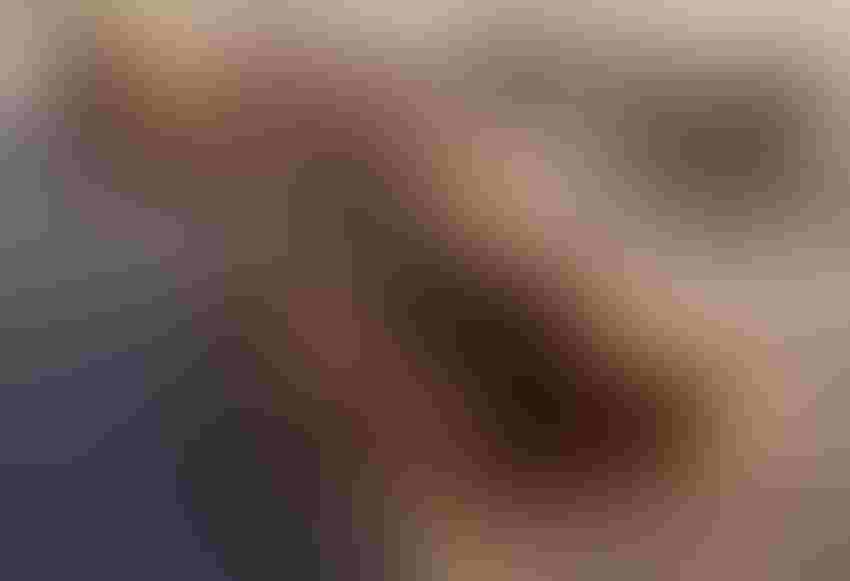 Feeder cattle auctions in Oklahoma are winding down for 2022, with many auctions closed for the remainder of December. USDA-AMS issued the final Oklahoma weekly auction summary for the year this past week.

Figure 1 shows the 2022 average prices for M/L, No. 1 steers, along with the weekly maximum and the final prices for mid-December. Feeder prices at the end of the year (green line) are at the annual maximum in December for steers under 550 pounds and above 850 pounds.

Prices for steers from 550-850 pounds were at the maximum in August/September but are above the annual average at the end of the year. In general, feeder cattle markets are finishing 2022 strong with momentum going into the new year. 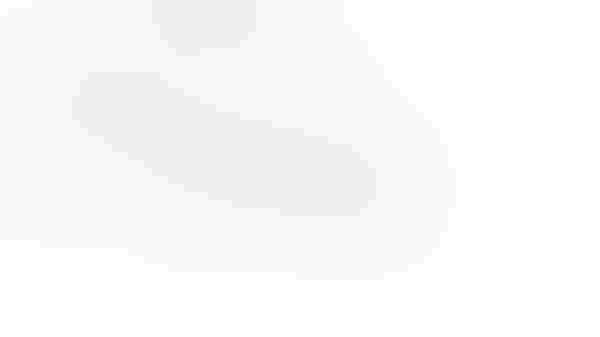 Oklahoma remains in significant drought with the latest Drought Monitor showing that over 98 percent of the state is abnormally dry (D0) or in some stage of drought (D1-D4). The drought caused significant changes in the timing of feeder cattle marketings in Oklahoma in the second half of the year.

Figure 2 shows the changes in weekly feeder cattle volume from mid-July through mid-December. Weekly volumes were larger year over year from July through mid-October and have been mostly smaller since. From July to mid-October, the cumulative additional weekly feeder volume was up an average of 18 percent, totaling over 71,000 additional head of feeder cattle marketed in auctions during this period. 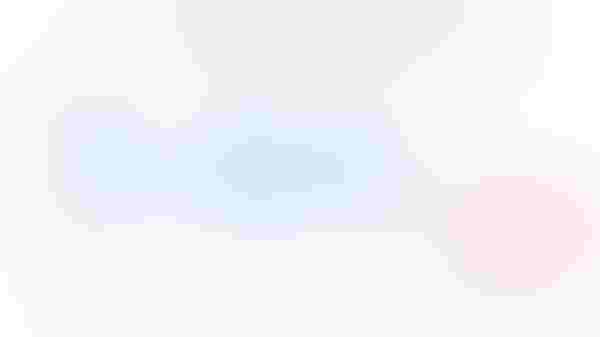 Feeder numbers are expected to remain low going into 2023. Stocker numbers on wheat pasture are well below normal suggesting that there will not be a large “wheat pasture” run of feeders into March or for graze-out into May. On Jan.31, 2023, USDA-NASS will release the annual Cattle report, which will provide cattle inventory numbers and confirm the status of state and national cattle numbers.  The report is expected to confirm that significant drought liquidation occurred in 2022 leading to sharply tighter cattle supplies in 2023.