Livestock economist suggests November total may be the peak for many months. 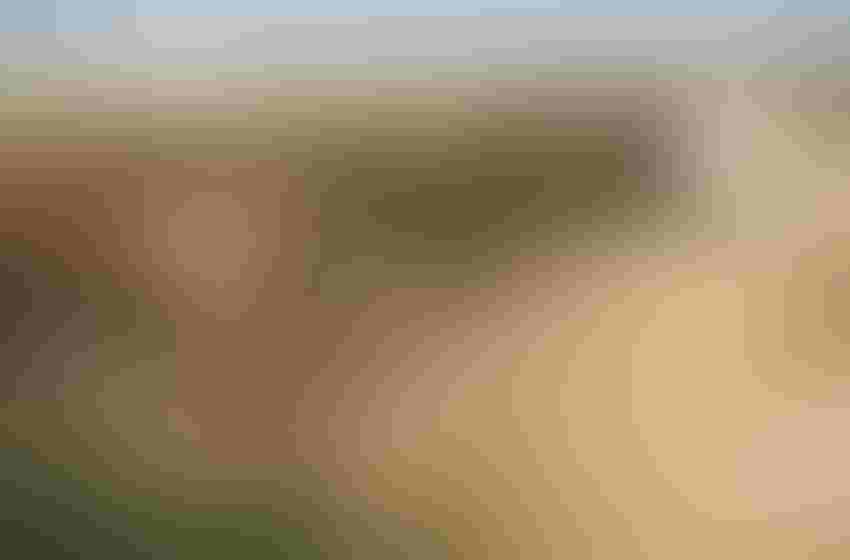 USDA released the latest “Cattle on Feed” report on Friday, revealing an inventory 3% below the same period last year. The feedlot inventory totaled 11.7 million head on December 1, 2022. This was the third consecutive monthly decrease in 2022, according to Oklahoma State University Extension Livestock Marketing Specialist Derrell Peel.

Placements in feedlots during November totaled 1.93 million head, down 2% from 2021, which Peel noted was a bit larger than expected. However, they were still down for the third consecutive month.

Marketings of fed cattle during November totaled 1.89 million head, 1% above 2021 and the highest for November since the series began in 1996, USDA noted.

According to Peel, drought pushed more cattle into feedlots earlier this year and kept feedlot totals higher for longer. Monthly inventories from February through June of 2022 were not only higher year over year but were at record monthly levels in the cattle on feed data series that began in 1996, he explained. 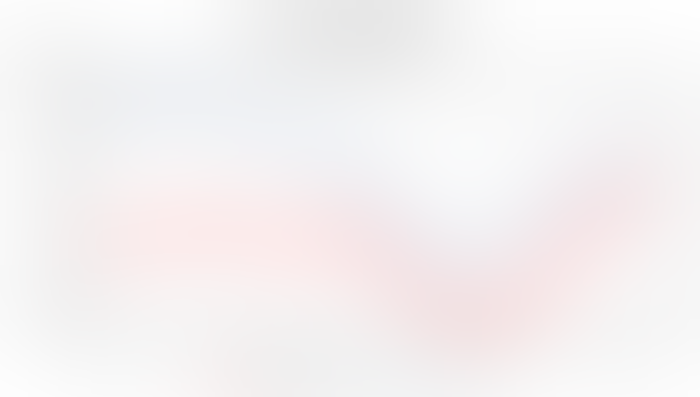 Feedlot inventories typically peak in the late fall or winter—December—and reach a seasonal low in late summer/early fall—September. However, Peel pointed out that in 2021 and 2022, the seasonal peak has been in February with the low in August. In the past five years, the variation from the seasonal peak to the seasonal low has been about 890,000 head, about 8% of the average annual feedlot total.

Further, Peel said feedlot inventories decreased from November to December, which may signal the seasonal peak is already in place, “although it is too early to be sure.”

Peel said he believes feedlot inventories will not likely move higher anytime in 2023 and that the November 2022 total may be the peak for many months.