April could be telling in many ways as the market responds to the pressure of trying to predict the future. 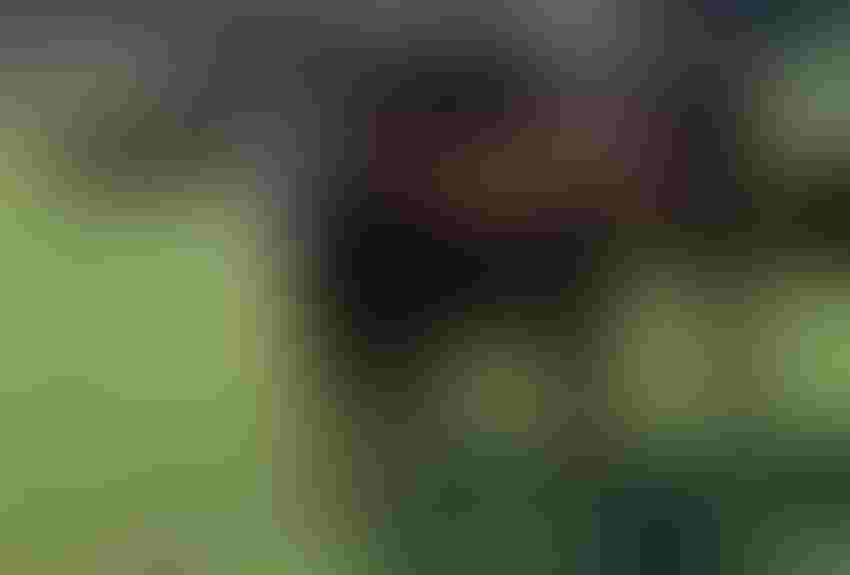 In 2014, beef cattle producers were riding some record price highs, but in the first part of the new year, feeder cattle markets dropped by more than $30 per hundredweight.

April CME Feeder Cattle futures have gained back a little more than half of what had been lost since December, says Kenny Burdine University of Kentucky livestock marketing specialist

“While the rally was welcome news in the market, winter backgrounders who placed calves last fall faced very unattractive margins if they chose not to use some type of price protection on those calves,” he said.

April could be telling in many ways as the market responds to the pressure of trying to predict the future. Burdine said, in November he was running winter backgrounding budgets with expected returns of $125 to $200 per head.

“However, those returns evaporated over the winter if sale price was not protected,” he said. “This market has been a prime example of why risk management should be a consideration for backgrounding and stocker programs.”

“Calf markets usually reach their price peak with the onset of spring grass, typically in April,” Burdine said. “Many producers were likely purchasing calves ahead of this seasonal price peak with the intention of placing them on grass in the next month.”

Herd numbers are larger in 2015 as a result of decreased cow culling in 2014, and expansion (through heifer development) does appear to be underway. Both of these factors will impact prices in 2015. At the same time, significant production increases are likely for pork and poultry this year.

“This situation has the potential to put some pressure on boxed beef prices,” Burdine explained. “I actually view that as the biggest threat to the cattle outlook in the second half of 2015.”

Overall, 2014 was not a typical market for Kentucky as calf prices rose throughout the year and were considerably higher in fall than in spring. This year, however, is shaping up to be a very different kind of year.

“I think we will see our highest calf prices this spring and see a relatively steep drop as we move towards fall,” Burdine warned. “As of early April, the fall board is trading at roughly a $4 discount to the April CME Feeder Cattle futures contract. In addition to this expected drop, Kentucky calf basis is typically much weaker in the fall of the year.”

That could mean a $20-$30 decrease in calf prices from spring to fall. While this would be a significant drop in price, this would still leave producers with an extremely high fall calf market by historical standards. Burdine urged cow-calf producers to continue to use increased returns in 2015 to position their operations for the future.