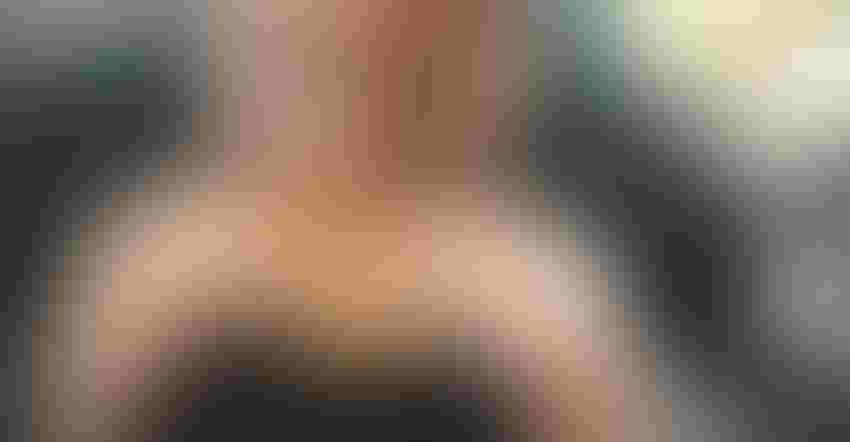 GRAB A BURGER: Supply may be down, but consumers are still demanding to bite into beef hamburgers. gilaxia/Getty Images

With beef availability projected to decline sharply in 2023, and beef demand remaining on solid footing, cattle prices are almost certain to rise.

The most recent USDA monthly estimates peg the domestic per-person beef supply to decline by 5.6% next year. If this occurs, it will be the largest annual decline in U.S. consumer beef availability since 1987.

There have been four instances since 2000 when per-capita domestic beef availability fell by 3.8% or more, and all four translated to increases in fed-cattle prices.

The financial situation for consumers is likely the biggest factor determining how cattle prices may respond to a tighter beef environment in 2023. With many analysts becoming more pessimistic about GDP growth in the year to come, it is becoming increasingly likely that 2008 may be the most analogous in terms of consumer finances of the four years noted above.

Another important factor to consider is the availability and affordability of competing meat products. While research has indicated that consumers are less likely to substitute away from beef based on competing meat prices than in the past, this is still an effect to consider, especially if difficult economic conditions cause many consumers to closely monitor their food expenditures.

The same recent USDA projections report that more pork, chicken and turkey will all be available next year than in 2022, with the domestic supply of the sum of the three 2.2% higher per person.

This points to more competition for beef in the retail meat case next year, as combined pork and poultry availability increases by the second-largest annual amount since 2002 (the pork industry’s recovery from the severe impacts of the porcine epidemic diarrhea virus in 2014 caused pork supplies in 2015 to increase substantially).

USDA projects hog prices to fall by 6% next year, with wholesale chicken prices retreating 7%, and turkey prices at the wholesale level down almost 2%. 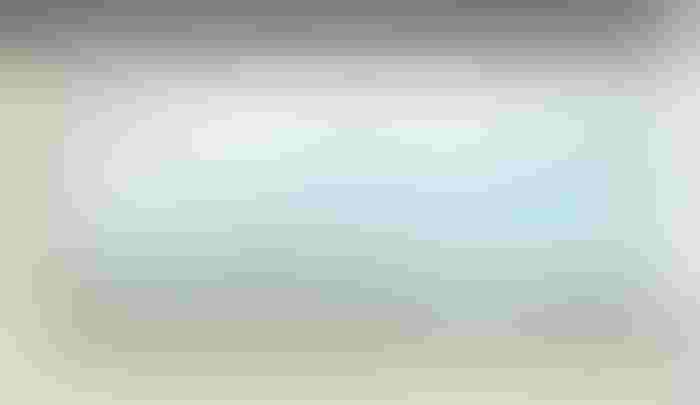 While tighter beef supplies lend much optimism to the cattle price outlook, other factors might chip away at the price outlook for 2023. USDA’s recent projection of 8% growth in fed-steer prices seems to be a reasonable estimate, given all of the competing factors at play.