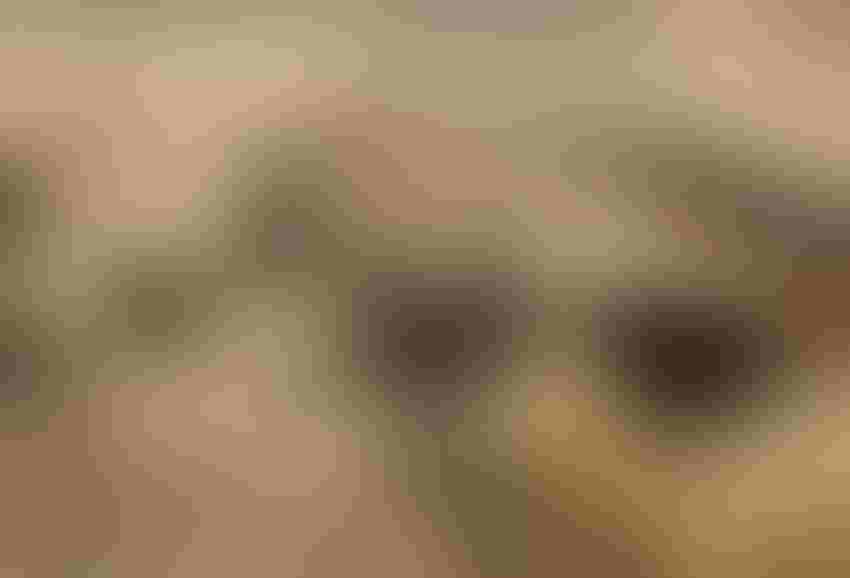 Cattle can be a powerful force for environmental improvement, but that's getting lost in the new war on beef.Alan Newport

There seems to be another war against cows brewing, and beef production is coming under fire from some unusual coalitions.

This alliance is as unlikely as the one that used to form in west Texas every time there was a wet-dry election in Nolan County. For years Nolan County, and all the counties that joined it, were dry as the Chihuahuan Desert. If you wanted a beer, you had to drive seventy miles south to the Tom Green County line. Needless to say, a very healthy bootlegging industry grew out of this situation. The only drive-in, curb-service bootlegger I ever heard of was in Sweetwater, Texas, in the 1950s. Anyway, the preachers and the bootleggers fought like cats and dogs but joined arm in arm in total solidarity to defeat it every time a wet-dry election was called.

The war on cattle has a lot of similarities. There are well-intentioned people being duped into taking erroneous positions by cynical people promoting their self interest at the expense of general wellbeing.

Being the skeptical old cowboy I am, it is hard for me to believe that the war is about anything more righteous than there being a higher profit margin in fake meat than in real meat. Soybeans are cheaper than ground beef and require a lot more chemicals, machinery and diesel to produce.

Despite what is being said by the crescendo of fake news coming from much of the popular media, things like beef, butter and eggs are wholesome nutrient-dense foods needed for humans to have a healthy diet. We are omnivores, not herbivores, and there are vital nutrients in animal products that are not available in plants. Read Do Your Strawberries Taste Red? by Tony Winslett and me for a fuller discussion of this subject.

There is a second front in the campaign against cattle that contends that cattle are inherently damaging to the environment. These people say cattle destroy grassland and pollute the air with carbon dioxide and methane. Sadly, this claim has some validity. Poorly managed grazing is indeed destructive, but this is the fault of the managers, not the cattle. Properly managed grazing is the most powerful tool available to repair damaged land. Proof of this statement are the many hundreds of acres of damaged grasslands that have been restored by good grazing management.

Work done at White Oak Pastures in Georgia, along with other places worldwide. Scientific documents how well-managed grazing removes CO2 from the air and sequesters the carbon in the soil where it is highly valuable in promoting soil health. Methane (CH4), another “global warming” product of bovine digestion is rapidly consumed by methanotrophic bacteria present in healthy soil under healthy pasture.

There are agricultural practices that result in increases in atmospheric CO2 and CH4, but well-managed grazing is not one of them. Clean tillage of cropland and rice production in paddies release large quantities of CO2 and CH4, respectively. If we consider these facts, replacing beef with soybeans and the like will result in more environmental degradation, not less. It will also increase the exposure of humans to genetically modified organisms (GMOs) and chemical pesticides, which many consumers say they are concerned about.

All beef producers, but especially grass-based producers, have a story that needs to be told. How many products of any kind are nutritious and health-promoting, while also being delicious, profitable and environment friendly?

We have allowed our products and our livelihood to be demonized by half truths and outright lies by people – some misinformed, some intentionally harmful – who share a desire to destroy beef production. People like beef and most have a favorable opinion of beef producers but a small number of fanatics, or well-financed advertising writers, can do a lot of damage unless we get our side of the story out to the consumers who buy our products.