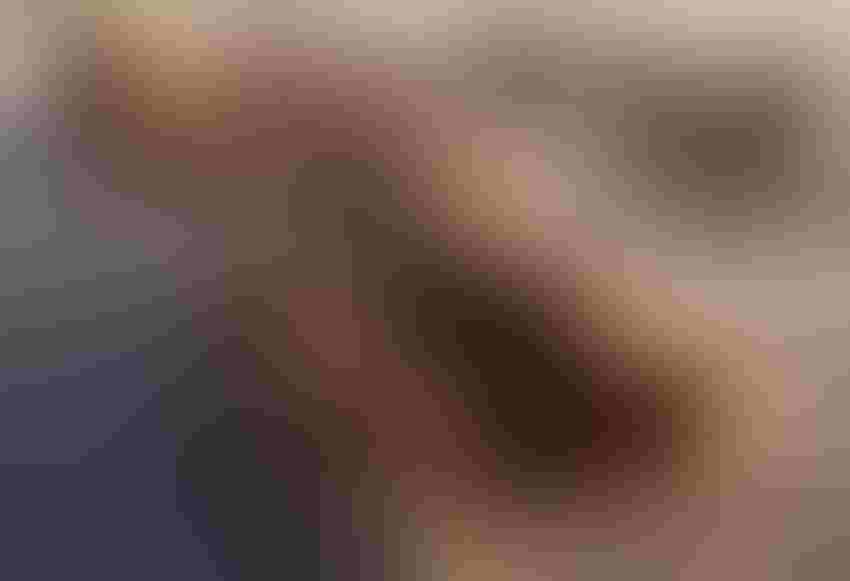 There are thousands of combinations and considerations when making the decision to restock a herd. The key is to use your data to evaluate your own business.Jose Tejo/Getty Images/iStockphoto

The average of various ENSO (El Niño and the Southern Oscillation) models suggest a trend out of La Niña conditions and toward neutral conditions through the spring and into El Niño territory by the May-June-July quarter.

Where La Niña typically brings drought to the Southern Plains and other parts of the South, neutral to El Niño conditions are associated with average and above average rainfall.

The combination of increasing calf values and the potential for improved rainfall through the summer has some ranchers considering restocking strategies from drought-induced culling.

We’re still very early in the decision-making process of whether to grow a herd and in some cases, there may not be replacement cows available that naturally fit your environment. However, it’s worth beginning to think about what cows are a financial fit for your operation so that you can take advantage of opportunities and avoid overpriced replacements when the market takes off.

Let’s take a look at various replacements offered around Texas in the month of December. Using Texas A&M AgriLife Extension’s Cow Bid Price estimator, forecast of price, and forecasts of expected cow costs for the area we’ve estimated Net Present Value (NPV) of the investment in these replacements and what a rough break-even bid would be.

We can see several trends in the data. First, the ratio of number of calves produced by the cow to price paid for the cow is a critical component.

Often the cull cow value is a major part of the cow’s income producing life.

It’s also important to note that though the last cow on the list is the cheapest, in this case, she represents a negative NPV. However, were she roughly $100 less expensive she would net a profit in the next year and likely generate additional cash flow as a cull.

There are thousands of combinations and considerations when making the decision to restock a herd. The key is to use your data to evaluate your own business.

There is the potential that the $1,100 cow is a steal, but in other cases, she could steal from you, and if we return to the $3,000 replacement market the need to run the numbers will become all the more important.