Managing the rising cost of production will be the biggest challenge for producers in 2023. 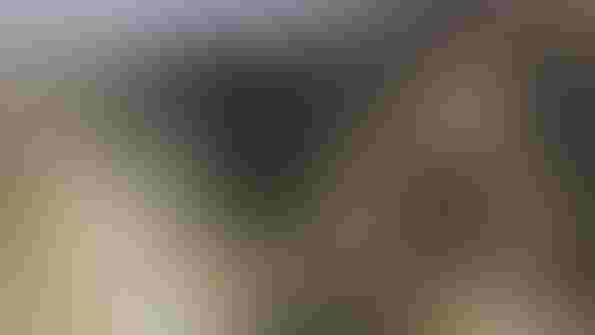 The cattle and beef market momentum at the end of 2022 has carried over into the first week of the new year. The new year looks to contrast with last year with noticeably tighter cattle numbers, especially at the feedlot level, driven by previous herd liquidation and sharply lower feeder cattle supplies.

The price of 500-pound, M/L, No. 1 steers at Oklahoma auctions averaged $227.50/cwt. the first week of 2023, up 19.3 percent year over year. The price of 800-pound steers averaged $180.97/cwt., up 14.7 percent over the beginning of 2022. The Feeder Cattle futures market anticipates higher prices and tightening supply fundamentals with a $26/cwt. contract price increase from the nearby January contract at about $182/cwt. to the November contract price over $209/cwt. at the current time.

The 5-market fed cattle price averaged $157.83/cwt. the first week of January, up 14 percent from one year ago. The Live Cattle futures price for February is currently just under $157/cwt. while the December contract is priced at $164/cwt. at the current time.

The Choice boxed beef price in early January was $283.62/cwt., up 5.8 percent compared to the beginning of 2022.  Beef demand in 2022 remained strong in the face of record beef production.  Beef product markets do, however, sharply contrast between middle meats and end meats. The Rib primal leads the way currently, up 33.8 percent year over year, with heavy boneless Ribeye (IMPS 112A) currently priced at $1,194.03/cwt, up 47.0 percent year over year. The Loin primal is up 9.0 percent compared to last year with the tenderloin (IMPS 189A), up 25.1 percent year over year and the boneless Strip Loin (IMPS 180) up 14.2 percent compared to one year ago. Sirloin tri-tip (IMPS185D), however, is currently 17.2 percent below levels in early January 2022.  It appears that food service (restaurant) demand is carrying much of the strength in beef markets compared to retail grocery.

End meat markets are doing well to hold steady year over year. The Chuck and Round primals are priced about equal to last year with numerous chuck and round cuts at or below year ago levels.  The Brisket primal starts 2023 down 29.7 percent from year earlier levels. Beef demand remains a concern and will bear close monitoring in the coming months. Numerous macroeconomic threats persist and decreasing beef production will keep pressure on to push beef prices higher. While there is scant indication of “trading down” among beef consumers thus far, shifts in beef product demand are more likely in the coming year.