Kohl: Don't give up on what you want in life. 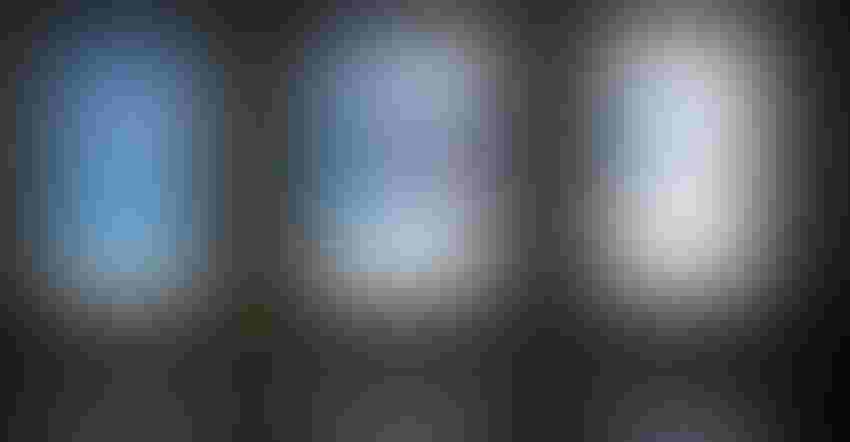 The other evening, I made the trek to the Raleigh Convention Center in downtown Raleigh, North Carolina, to receive the 2022 Distinguished Service Award presented by the Agricultural Communicators Network (ACN), formerly known as the American Agricultural Editors Association. First, I would like to thank Mike Wilson, Executive Editor and Content Manager of the Farm Futures magazine, for the nomination. Many outstanding photographers and writers attended the banquet and were recognized for well-deserved awards. One of my former students from Cornell University made my day when he received the Writer of the Year Award. In our conversation after the evening’s festivities, he indicated that it was my classes that I taught at Cornell that inspired his interest in the agriculture industry, despite being from New York City.

Examining the list of past recipients of the Distinguished Service Award was really humbling. In 1947, the first award winner was Liberty Hyde Bailey, a Professor of Horticulture at Cornell University. My graduate student office at Cornell overlooked the building in his name and I often walked through his horticulture gardens on my way to class and basketball at Teagle Hall. Another Cornell professor named William Myers was recognized in 1961. Myers has an endowed professorship in agriculture finance at Cornell named after him, was instrumental in the development of the Farm Credit System, and was a mentor to my major professor on my doctoral dissertation.

Three United States Secretaries of Agriculture, including Ezra Taft Benson, Earl Butts, and Clayton Yeutter, received the Distinguished Service Award for work in their respective areas. Other names honored over the years include Doane, Kiplinger, and Wallace, who were giants in the field of publishing. Dr. Earl Heady, the father of production economics, and Norman Borlaug, a Nobel Peace prize winner who led initiatives to increase agriculture production and keep many people out of starvation globally, were both on the list of past recipients.

My peers who have received the award, Dr. Danny Klinefelter, Dr. Barry Flinchbaugh, Dr. Neil Harl, Dr. Temple Grandin, Dr. Michael Duffy, and Dr. Howard Doster, are on the “Mount Rushmore” of academics that have left the agriculture industry in a better place.

I chuckled watching my life video because I have come a long way since my younger days. My high school guidance counselor said that I was not “college material” and I choked on my first speech in FFA in front of 400 people. My college English professor read one of my papers during class and said it was the worst paper he had ever seen. Orion Samuelson, the great agriculture broadcaster of WGN, indicated that I said the same word 54 times in a speech. All of these experiences shaped me as an educator, writer, and speaker going through the school of hard knocks, which often makes you better.