Todd Hultman is a DTN grains analyst, and has worked in the commodity futures industry since 1985. He began his career as a broker with Delta Futures Group in Omaha, where he relied on DTN's news and market quotes. In 1997, Todd left the brokerage business with a desire to spend more time researching the futures markets and educating others. The move led to the creation of Dailyfutures.com, an online educational resource for futures traders. Eventually, Todd’s interest in research and education brought him to DTN. He is a 1981 graduate of the University of Nebraska at Omaha and has lived in the Omaha area most of his life. 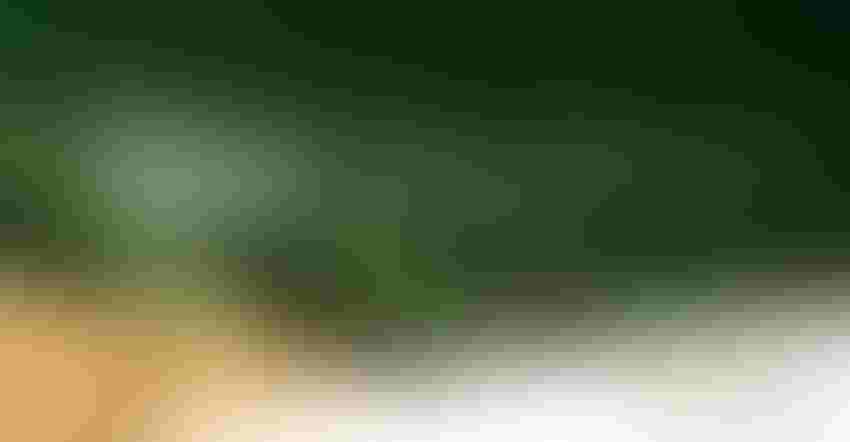 “I think it’s important for all farmers to understand the big world picture going on in ag markets today,” he said. “And that bigger picture continues to show world soybean demand is where the growth is.”

Hultman displayed a chart showing that world soybean demand has grown 251 percent over the past 30 years compared to 129 percent growth for world corn demand during the same period.

“That’s significant, and it’s not just something that’s happened recently,” Hultman said. “It’s steadily and consistently happened over time. And, of course, much of it can be explained by the growth and prosperity of China and their demand for more protein.” 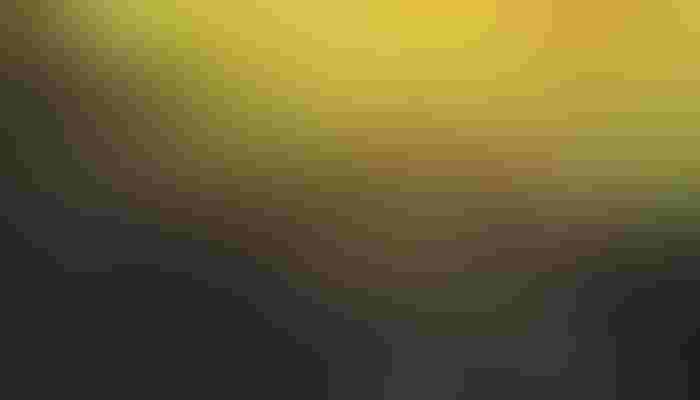 “Of course, China is the biggest buyer in the world of soybean products today. And that’ll continue for some time,” he said.

“However, we need to understand that the future is not just about China. What happened in China over the last couple of decades is also happening in India and other less affluent populations in the world, such as sub-Saharan Africa,” Hultman said.

“Those poorer areas are starting to get better economic growth. As those lower classes prosper, one of the first things they want is more protein in their diets. And soybeans and soybean meal have been the real key crop ingredient for making that happen.”

How does the increased demand for protein impact practices here at home?

Hultman said, “Not only do we see increased demand for soybeans, but we also see that it’s become consistently the most profitable crop, especially in the corn to soybean competition that most Midwestern farmers choose between.”

“I understand that farmers aren’t just going to quit growing corn and start growing soybeans all of a sudden,” he said. “They’re going to keep a healthy 50-50 rotation. But I want them to be aware of how soybeans have continued to be the more profitable of the two crops.”

“One of the ways farmers can benefit in the future isn’t necessarily by stopping planting corn and only growing soybeans, that wouldn’t be very smart.”

“But when it comes to their storage decisions, traditionally most Midwestern farmers store corn and sell soybeans at harvest or close to at-harvest time.”

Hultman showed how the practice of storing corn rather than soybeans has cost growers money in the long run.

“Because of what’s happening in the world and because of the better profitability environment for soybeans, I want farmers to consider changing that,” Hultman said. “When it comes to choosing to store corn or soybeans, I‘d like to suggest they store soybeans, because that’s where the better returns have been.”

Hultman said he was glad to see farmers still optimistic at Dakotafest.

“It was not nearly as downbeat as I would concerned it would be because the Dakotas have had a really tough year with the drought early on,” he said.

“I guess once again it proves that farmers have been through it before. They know it’s not an easy business. I think it’s impressive that they still come willing to learn and willing to try to figure out how to get through tough times,” he said.

Hultman said, “This is a tough seasonal time of year for prices and that usually doesn’t let up until we get about to early October or November.”

“And the good news is that even though we’ve had weather challenges this year, we’re still going to have two very large crops in our corn and soybeans.”