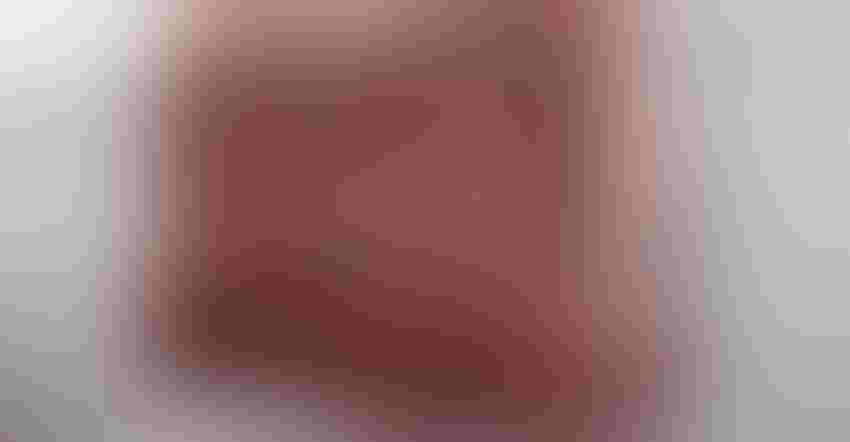 During 2020, 2021, and 2022, there have been several publicly announced plans for beef packing capacity additions. New plants and expansions of existing plants would add up to 20,000 head of daily capacity, according to reports.

Planning and follow through for projects of this size take a lot of time. The initial planning for many of these additions predates the Biden administration committing $1 billion in American Rescue Plan funds for expansion of independent processing capacity. Some projects have broken ground.

However, since the announcements, some additions have been paused indefinitely. Others that are still in the works have changed timelines. Some additions may not come to fruition. New projects not currently on the list may materialize.

Some existing plants could cease production. The least efficient plants would likely be the most vulnerable.

Why packers may be rethinking plans

Building material prices have risen 37% when comparing August 2022 to 2020, according to the USDA National Agricultural Statistics Service prices paid index. Packing plant investors have no control over interest rates. Rising interest rates boost cash needed to service debt, which can have a large financial impact on an investment’s ability to cash-flow.

The current labor market is extremely tight. Nationwide, two job openings are available for each unemployed individual according to the U.S. Bureau of Labor Statistics. Employers having difficulty filling open positions is not favorable for launching expansions.

Beef cow numbers began declining in 2019. If the last cattle cycle is any indication, it could be another several years before the cattle inventory turns.

All packers strive to operate at capacity to capture efficiencies. However, big differences exist among maximum capacity, operational capacity and capacity utilization rate. Casual observers often use these terms interchangeably, which is incorrect.

Maximum capacity is the number of cattle that a firm can slaughter at a point in time given the fullest and most efficient use of its existing plant or plants. Beef packing plants, rarely, if ever, operate at maximum capacity for many reasons. Packers need flexibility in the event of increased demand. Plants also operate at under maximum capacity due to too few cattle being available, running below full employment, routine or unexpected maintenance and other reasons. Processing capacity, be it maximum or operational, is relatively inelastic in the short term.

USDA has made funding available through the Meat and Poultry Inspection Readiness Grants Program to currently operational processing facilities to help them become federally inspected. These grants assist businesses in covering the costs for improvements, such as expanding existing facilities; modernizing processing equipment; and meeting packaging, labeling and food safety requirements needed to achieve a federal grant of inspection under the Federal Meat Inspection Act, or to operate under a state’s Cooperative Interstate Shipment program.

Minimum efficient scale is the volume at which a plant achieves the lowest average total cost per head slaughtered. Research suggests beef processing costs per head bottom out somewhere beyond 1 million head per year. In 2021, the United States had 12 plants of this size (Table 1). Since 1993, the U.S. has consistently had between 12 and 16 plants of this size. Doing the math, these plants, on average, slaughter about 5,000 head per day.

Medium-sized plants, in the range of 1,000 head to 2,000 head per day, can usually better achieve some level of specialization in specific products, brands and types of cattle, which can help offset lower efficiencies relative to the largest plants. Small and very small plants have an important role in even further specialization and direct-to-consumer marketing. While large in number, these small plants process a very small proportion of the FI cattle slaughter.

Packing capacity utilization rate parallels the cattle cycle. In 2014 and 2015, relatively low cattle inventories coincided with a bottom in the utilization rate at about 85% of operational capacity (Figure 1). Utilization then notably rose during the latter part of the decade, as cattle supplies grew, fluctuating at around 100% to 105% leading into 2020. 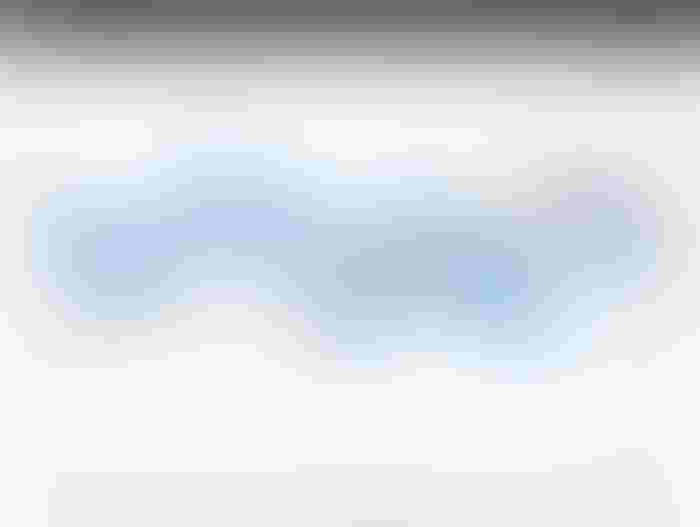 Historically, fed cattle prices tended to ease when packers were operating at or near processing capacity. For instance, since 1986, a negative correlation has existed between estimated capacity utilization and the price of live steers and heifers. That is, higher utilization, lower prices.

Still, packers have incentives to bid up for cattle ― even when utilization rate is high. Fixed costs per head for facilities and equipment vary dramatically in direct relation to the percentage of capacity utilization. The marginal costs of purchasing, slaughtering and processing additional cattle ― even at sharply higher purchase prices ― can still be lower than the expected revenue from the end products. Packers bidding higher prices for fed cattle to more fully use fixed labor commitments can optimize profitability in the short run, with revenues covering all marginal costs in the short run. Doing so helps packers maintain long-term customer and supplier relationships and reduce labor force turnover.