Food costs are hitting Americans hard, check out what David Kohl has to say about it. 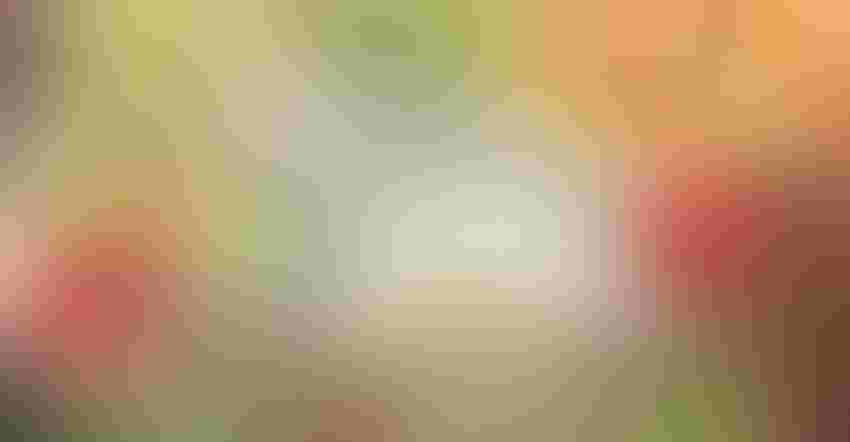 Concerns about the long-term challenges of food inflation have become a front and center topic of discussion. It is amazing how quickly our food system is changing and how it is impacted by external events. The following comments are some “food for thought” that I have picked up in my recent travels.

Food production and processing are highly concentrated and are very dependent on global trade. The ability to export is influenced by a variety of factors. For example, 85 percent of U.S. milk is produced on dairy farms with greater than one thousand cows compared to 45 percent of production on similar sized operations 20 years ago. The “greening” of the European Union and the New Zealand dairy industries has limited milk supplies despite Europe dropping its production quotas. This is an example of how consumer preferences and government policies can alter the financial health of an industry.

As another example, with COVID-19 rampant in China, Dr. Zhang Wenhong (the Chinese equivalent of Dr. Fauci) recommended that the Chinese people drink more milk to avoid COVID-19 and its symptoms. The result was that China’s domestic demand rose the equivalent of 80 percent of the global dairy increase in milk production. The result was record high prices for U.S. producers, with China being a large importer of dairy products.

One of the components for an economically strong grain industry is the economic strength of the livestock sector, followed by demand and export markets. One in four hogs harvested in the U.S. is exported, or about one million hogs per day. Approximately one half of the soybeans produced in the U.S. are exported and poultry exports are gaining momentum.

Related:The scent that could save Calif. avocados

These are just a few of the interesting insights that I picked up on the road.