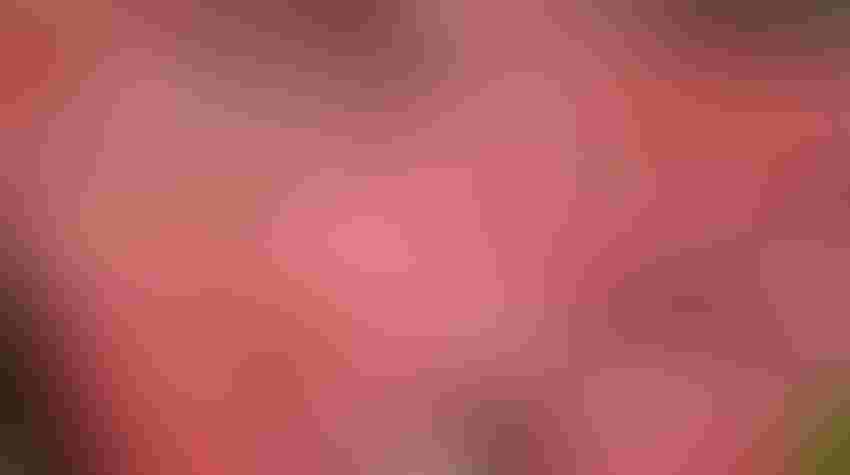 Namibian exports of grass-finished beef came into the US just as the COVID-19 crisis seems to be causing slaughter-plant closings and some reports of high product demand.camij-iStock-GettyImages

The Meat Import Council of America announced a few days ago that the first shipment of 25 tons of boneless beef from Namibia, Africa, arrived in the United States.

Namibia is in southern Africa, on the west coast, and has a large portion that is free of foot-and-mouth  disease without vaccination, and a smaller portion that is not free of FMD. This map shows those divisions and location.

MICA is an organization that seeks open trade. It was originally made up of what appear to be processors of meat and other foods, although the membership construct today is not readily available. The group states, “It is MICA’s belief that imported frozen boneless meat forms an essential part of the historic total U.S. supply of meat. MICA continues to seek the end of all restrictions in order to benefit U.S. consumers, the economy and, of course, its friends and members.”

The Namibian imports have been noticed and called out by beef producers upset with the current state of slaughter plant closings and live-cattle to retail price spreads in the United States.

The article on MICA’s website said it was from The Namibian and it said the 25 tons of beef is Meatco’s first full container exported to the US.

The beef exports come after 18 years of negotiations between the two countries, the article said. In 2002 and 2005, Namibia initiated negotiations on the export of meat products to the US with the intention of exporting boneless raw beef products such as prime cuts, chuck, blade and beef trimming.

The article also said Meatco is the first company from Africa eligible to export meat to the US. The product is grass-fed with no added hormones or antibiotics.

The source said Verde Farms is the importer and it produces grass-fed products. It also said Agro Merchants, the Mullica Hill team operating the largest import establishment in the country, inspected the beef consignment to see whether it met the United States Department of Agriculture (USDA) standards.

Meatco is a Namibian beef processor which has been audited by USDA and recognised as “equivalent to US establishments.” The Food Safety and Inspection Service (FSIS) in the US reinspects consignments.

The article further said Namibia underwent several audits in September 2019, including a public health and assurance audit by the US via Food Safety and Inspection Services (FSIS).

On an annual basis, DVS submits an online self-audit, which FSIS verifies with an on-site audit every two years.

The audit ensures that Namibia complies with all the import requirements of the US beef market and, based on the final audit report, Namibia was granted access to continue exports to the US.

Meatco will be exporting boneless raw beef products and may also export both chilled and frozen boneless meat to the US.