Working in the family business can be a juggling act for one father. 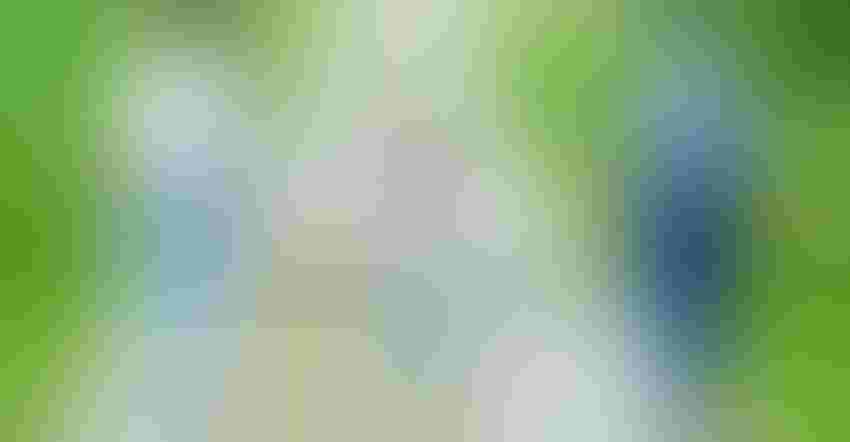 Decades ago, there used to be a popular TV show starring Fred MacMurray called My Three Sons. Each week the themes focused on the dad attempting to counsel and work through issues with his three sons. After a recent speaking engagement, a baby boomer dad approached me about his dilemma. He stated that all three of his boys within five years of age are actively involved in the farm operation. However, he is genuinely concerned that none of them understood the facets of operating a business like he and his father did.

After finding out what their roles were in the business, his concern may have been overstated. First, the operation is ten times larger than his or his father's generation. This allows for more segmentation of responsibilities and accountability, rather than having to be like a Swiss Army knife or a “jack of all trades” that handles all components.

Two of the sons love new gadgets and the latest technology. One son has more of a mechanical engineering background that allows him to focus on improved efficiency and opportunities for the crop enterprise. He frequently goes to seminars in this area and is also attempting to improve productivity. The other son is more oriented toward agronomy and cropping. His focus is on soil and water health and the quality aspects of the output. In recent years, he took on the task of marketing and risk management for the family business and serves as a coach and advisor to other businesses as well.

The third son is motivated by sitting behind the computer in his office all day. His father thinks he needs to be out in the field more with the other two siblings and was quite tense about this situation.

Whether by luck or chance, I quickly stated that he has developed an exemplary team based on the strengths of each son. The key is to bring his team together to develop key performance indicators (KPIs) in each area to contribute to the overall bottom line, but also have indicators that fuel each son’s passions.

For example, machinery costs and repair costs per acre could be a KPI used by the business. Cost of production and breakeven points for the cropping enterprise and cropping mix could be another metric. Marketing and risk management strategies could be another area of focus. Quarterly monitoring of financials and development of the business plan could be the responsibility of the office-oriented son.

After this lively discussion, I could see relief come across this father’s face. He stated that, “Maybe the days of being an expert in all areas of the business are history for my operation.” I quickly stated, “No!” Your role is to observe, coach, and advise with wisdom for each part of the operation, but also be open-minded and proactive about the future. He then smiled and thanked me for my time!