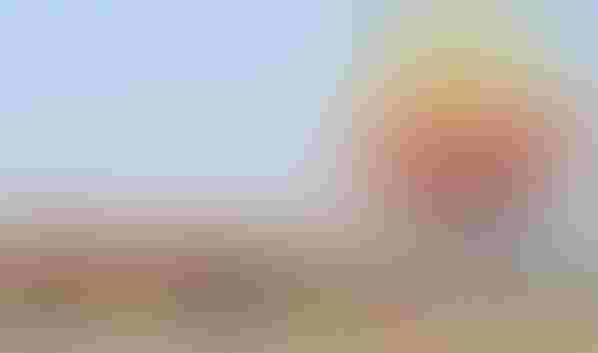 U.S. consumers annually eat about 600 million pounds of beef at McDonald’s. The company released a policy late last year intended to reduce the amount of antibiotics used in raising cattle – with plans to set reduction targets next year.

To develop the standards, McDonald’s reports it worked with ranchers and veterinarians to strike a balance between animal care and responsible antibiotics use that helps preserve effectiveness for both humans and animals.

“We revised our vision for antimicrobial stewardship, which really talks about how antimicrobials should be handled in the future. It defines our three Rs, which is refine, replace and reduce,” said Ernie Meier, McDonald’s director of quality systems, U.S. supply chain management.

According to a statement released last December, McDonald’s will measure current usage of antibiotics across its diverse, global supply chain. Based on the findings, it plans to establish specific reduction targets by the end of next year.

U.S. farmers and ranchers have a jump-start on the effort. Industry-wide practices to improve antibiotics use have paid off, according to the Food and Drug Administration. FDA figures show a 33% decrease from 2016 to 2017 in domestic sales and distribution of all medically important antibiotics used in food animal production.

“McDonald’s has adopted the policies that we have around antimicrobial stewardship because it’s the right thing to do for the animals,” Meier said. “A sick animal has to be treated, and there’s no reason why that animal should not be cared for in a compassionate and humane way. That animal and the meat that animal is going to produce is healthy and safe for human consumption.”

McDonald’s says it remains committed to continued responsible antibiotics use through its policies for beef, dairy beef, chicken and pork.

“Customers want to know and trust what McDonald’s is doing, and so we have a lot of information that’s on our website around sustainability, which includes animal welfare, it includes antimicrobial stewardship,” Meier says.

Source: National Institute for Animal Agriculture, which is solely responsible for the information provided and is wholly owned by the source. Informa Business Media and all its subsidiaries are not responsible for any of the content contained in this information asset.