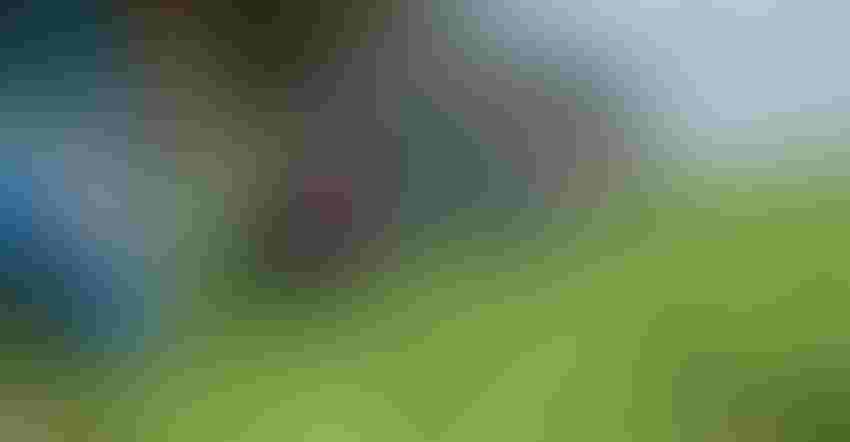 The new California law means minimum wages increase to $15 per hour by 2022, with incremental dollar increases starting this year ($12/hour). The law creates a domino effect – as the lower end of the pay scale increases so also does each higher wage, from field worker to foreman.

“Once the lowest level bumps up everyone above that person bumps up too,” explains Groot.

Overtime rules were changed, too. California’s overtime rule allowed agriculture to provide for 10-hour workdays 6 days a week before overtime was paid; by 2022 the new law ratchets that down to 8-hour days.

“The end result is, because of increase in minimum wages and other costs, instead of paying overtime, employers are cutting back hours,” says Groot. “So, someone who was working 10 hours a day is only working 9.5 hours a day and will lose a half hour of wages a day; over the course of 4 years they will lose 2 hours of pay per day, so employees will make less over time.

Related:When it comes to farm labor, is love the answer?

“It’s the unintended consequence that we pointed out to legislators over and over, and sure enough, it’s happening,” he says.

In California the scramble to keep workers means not only higher wages but better benefits, like living quarters. Some of the bigger farming companies are building new apartments where workers can live in near plush accommodations.

“That seems to be a big trend - a nice community and not having to live 20 people to a garage,” says Groot. 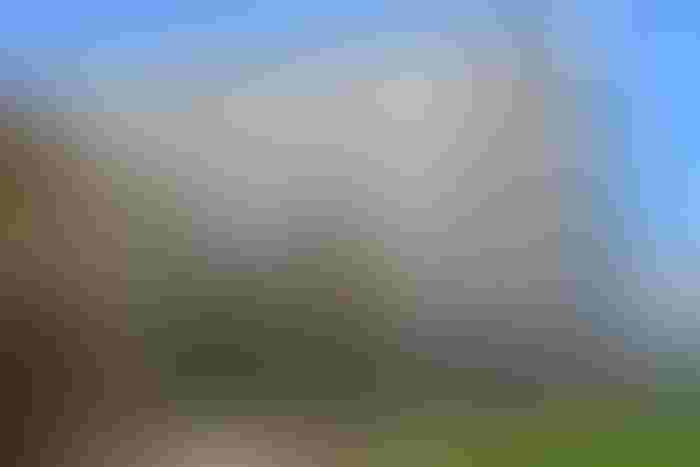 “The high cost of housing in Salinas, and along the coast in general, was having an incredible effect on why people no longer traveled for work,” says Van Camp. “It’s much more affordable for a person to have a home in Yuma, AZ than Salinas, in Monterey County.

“It wasn’t a good situation for any of us,” she adds. “Having full harvest crews is really important to our productivity.”

One of those requirements is housing. So, in 2016 T&A built a 100-unit apartment complex, called Spreckels Crossing, at the farm’s headquarters. Each 2-bed, 2-bath unit can house up to eight employees and comes with free Wi-Fi, fully-equipped kitchens, and large televisions. T&A workers, who average $18 per hour in wages, pay just $125 per person per mo. in a four-person shared unit. Rent is collected through weekly paychecks. Over 500 employees lived in the complex last year.

“This is truly an affordable option for employees who are maintaining housing in another location,” says Van Camp. “Because of the housing people who live in other growing regions are now able to come and extend the time they work with more full year employment.”

The labor squeeze also means more robots and automation, but that is a slow, fragmented process in a state that grows 400 crops. Robotic strawberry pickers, for example, are coming, but they’re not yet ready for prime time. 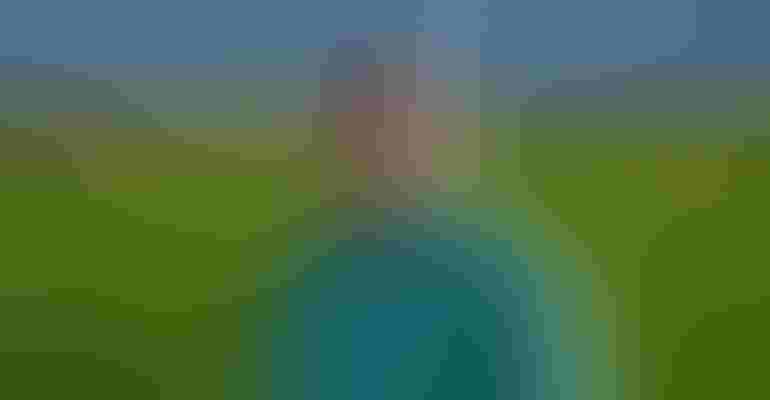 “For robotic pickers the pressure point is how much time it takes to get through the field,” says Groot. “A crew of 10 or 12 could do a good day’s work in a field, and right now a robot picker can’t keep up that pace.

“There’s been a number of robotic lettuce harvesters looked at too,” adds Groot. “One in particular was promising until they realized it used a lot of water, and with the water concerns here, I don’t think it will be saleable.”

AgriLand Farming Co., Chowchilla, CA, “has a huge commitment to mechanization,” says CEO Jim Maxwell. “We just developed a patent for an implement that stacks the pruning brush (from orchard trees); Each one can do the work of 20 men in a day, and we have five of them.”

But Maxwell takes a different approach to the state’s new minimum wage laws. Ultimately mechanization will keep the number of people his company employs in check, “but if people are operating specialty harvesting equipment, they have skills - and deserve to be paid for those skills.

“We would hope that if someone starts here at minimum wage and they’re not moving off it in 90 days, we perhaps made a hasty choice,” he says. “We want everyone moving up.”