Dairy Outlook: But ice cream consumption has declined since 2000. 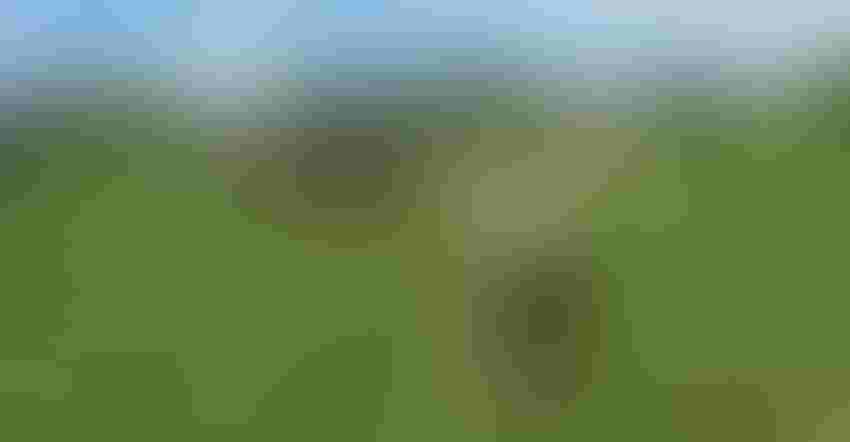 RISING FOOD CONSUMPTION: Ben Buckner, chief grains and dairy analyst at AgResource Co., predicts food consumption will continue to grow by about 2% per year, with increasingly wide price ranges in the near term that will affect the futures price of commodities.Fran O’Leary

Investor confidence was shaken when the Federal Reserve began raising interest rates, according to a grain and dairy analyst.

Rising interest rates in developed economies spark incredible volatility in raw materials, he said. “No matter what market you look at — grains, milk, the S&P 500 — once we got word that the Federal Reserve would start raising interest rates, everything became a little more fluid and a little less certain.”

What are the odds of a recession and how long will it last? “The textbook definition of a recession is two consecutive quarters of declining economic growth,” Buckner said, adding that a recession could happen this year or in 2023. “But unlike 2008 during the Great Recession, or during the Great Depression, there is not really anything that will cause a collapse for any length of time.”

Buckner noted that we are not seeing much demand destruction, the banking sector is not being overleveraged, and the unemployment rate is low.

“The health of the economy is decent. It’s just that everything is costing more,” he said. “Disposable income is down, and that is what is slowing things down. But in the end, I don’t think that will change the trajectory of the global economy. In the case of food, I don’t think it means much of anything.”

Buckner predicts food consumption will continue to grow, as it always does, by about 2% per year, and there will be increasingly wide price ranges in the near term that will affect the futures price of commodities.

“The dollar is going to become, once again, the world’s primary safe haven as we go through all of this uncertainty — war in Ukraine, rising interest rates and concern over economic growth,” he noted. “This is making imports cheaper, but exports from the U.S. more expensive.”

Get the scoop on ice cream

Consumption of most food products is rising, but U.S. residents are scooping less of their favorite frozen treats than two decades ago, according to the USDA Economic Research Service. In 2020, the most recent year for which complete data are available, the United States consumed about 21 pounds per person of frozen dairy products — about 5 pounds per capita less than in 2000. 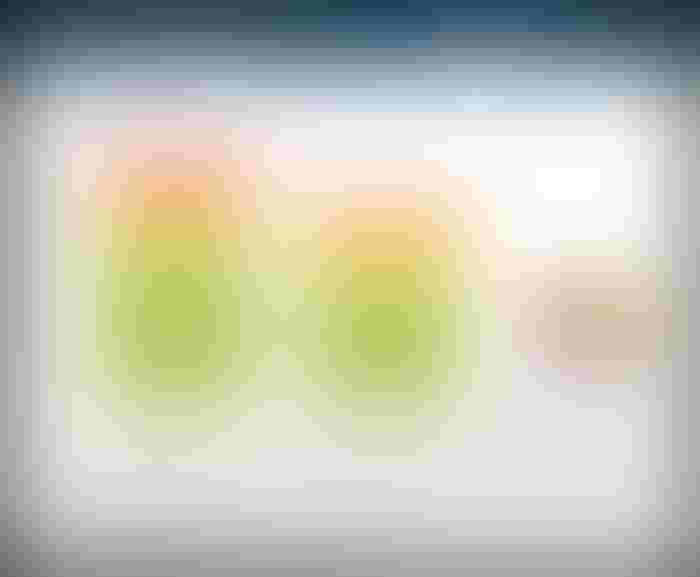 This downward trend in frozen dairy products is in line with a decline in consumption of total caloric sweeteners per capita from 149 pounds in 2000 to about 123 pounds per capita in 2020, reflecting shifting preferences among consumers.