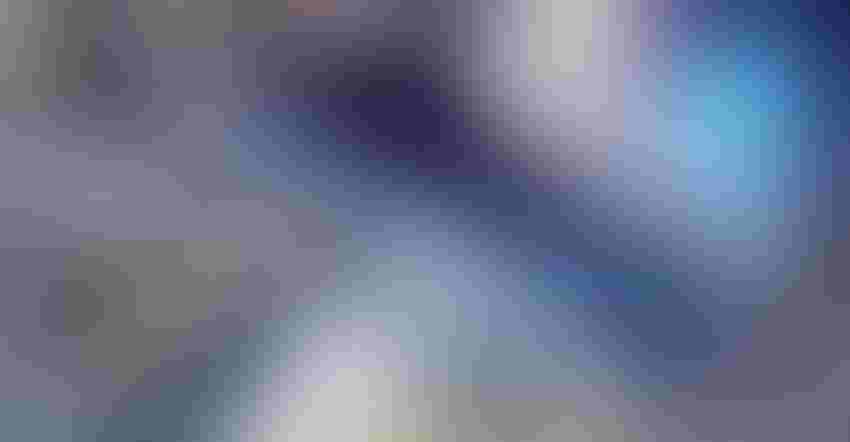 The Purdue University-CME Group Ag Economy Barometer index drifted five points lower to a reading of 112 in September. The decline in farmer sentiment is primarily attributed to producers’ weaker perception of current conditions.

Concerns about input costs and availability are key factors behind the relative weakness in this month's farmer sentiment with a growing number of farmers expressing concern about the impact of rising interest rates on their farms.

Compared to one year ago, the barometer this month is 10% lower, and producers’ assessment of current conditions is down 22%. In contrast, the index of future expectations is only 2% weaker than this time in 2021. 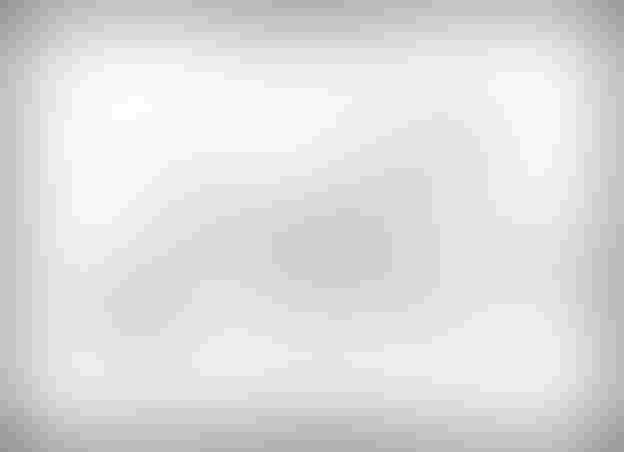 Second on the list of concerns for the upcoming year is rising interest rates, chosen by 23% of respondents – a 9% increase since August.

The percentage of farmers with concerns about input availability has been relatively stable over the last 3 months, suggesting this issue is not going away.

The Farm Capital Investment Index declined to a record low of 31 in September. Farmers continue to indicate they do not view this as a good time to make large investments for their farming operations. 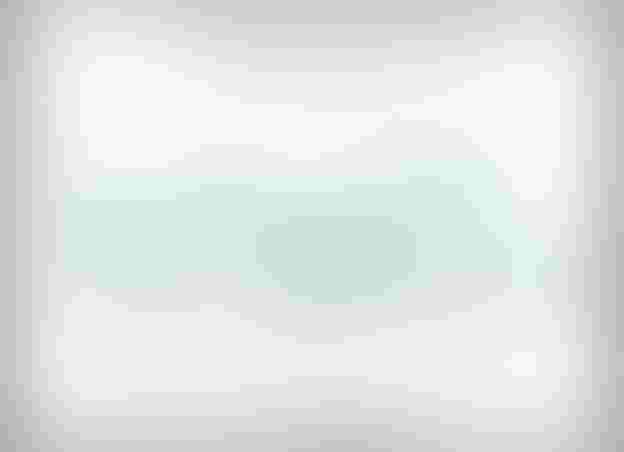 Plans for farm building purchases tell a similar story, declining from a high of 68% who planned to reduce their building and grain bin purchases back in March to 56% who felt that way in the September survey.

When farmers were asked why this is a bad time to make investments, they overwhelmingly cited the increase in prices for farm machinery and new construction. Plus, interest rates are also becoming a factor influencing producers’ decision making.

Throughout the summer, the percentage of farmers who chose “rising interest rates” as a primary reason for thinking it’s a bad time to make large investments rose from 14% in August to 21% in September.

More farmers shared they expect an input price rise for 2023 that matches up more closely with the rate of inflation. Nearly 25% of farmers say they expect input prices to rise from 10% up to 19%.

In April, 18% of respondents expected input prices in 2023 to decline, whereas this month just one out of ten producers said they look for prices to fall up to 10% below 2022’s level.