Ag Economy Barometer drops again in March factoring in volatility caused by the war in Ukraine. 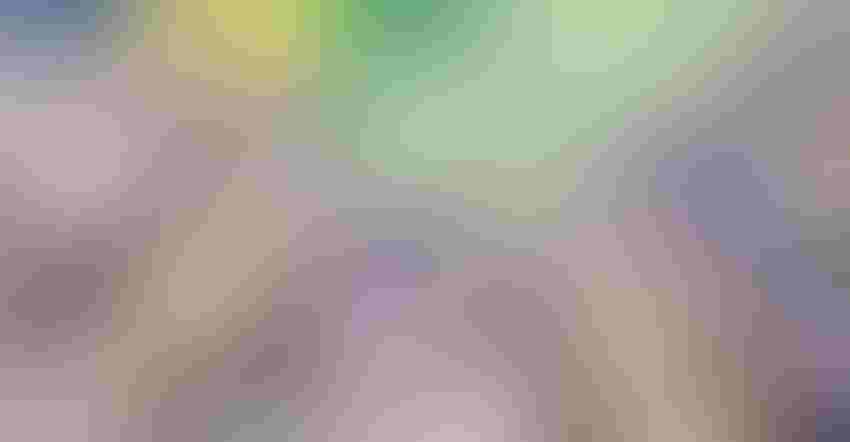 The March Ag Economy Barometer survey provided the first opportunity to ask farmers how they expect the war in Ukraine to affect U.S. agriculture. The farmer sentiment fell 12 points to a reading of 113.

This reading is 36% lower than just one year ago, marking it the weakest farmer sentiment since May of 2020. The decline was driven by producers’ weaker perceptions of current conditions in the agricultural economy and expectations for the future.

“Concern about the war’s impact on input prices and input availability on their farming operations was paramount in the minds of producers responding to the March survey and was a major factor in this month’s decline in sentiment,” says James Mintert, the barometer’s principal investigator and director of Purdue University’s Center for Commercial Agriculture. 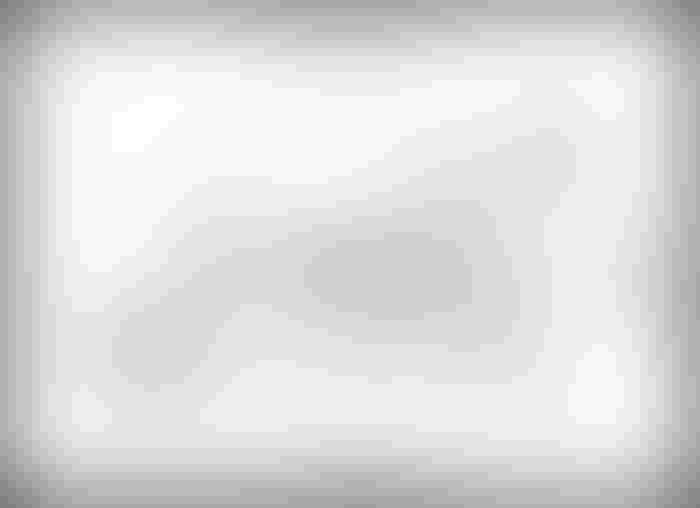 The war in Ukraine intensified producers’ worries about production costs with most producers expecting the biggest impact on U.S. agriculture from the war to be on input prices. Producers overwhelmingly said they expect input prices to be most affected (63%), followed by crop prices (33%), and livestock prices (3%).

Diving deeper into producers’ expectations for farm input prices the majority of producers expect far input prices to rise by at least 20%. Producers report continued supply chain challenges across a wide range of inputs, with herbicides, fertilizer and farm machinery parts posing the most problems.

“When producers think about how their farm will fare financially in 2022, it’s clear they do not expect commodity price strength to offset the dramatic rise in farm production costs they are experiencing,” Mintert said.

Uncertainty and supply chain issues continue to hamper producers’ investment plans with over 60% of producers indicating their farm machinery purchase and construction plans for the upcoming year are lower than a year earlier. 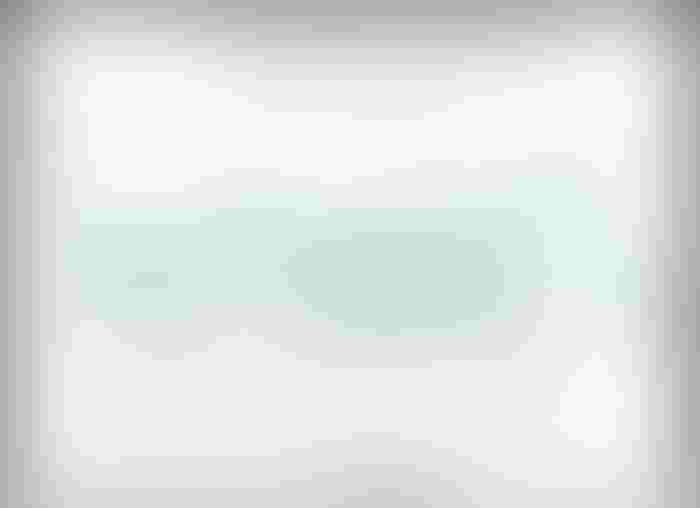 Supply chain problems continue to haunt both the farm machinery and construction sectors and are one of the reasons producers don’t view this as a good time for large investments. For example, 42% of producers this month said their machinery purchase plans were impacted by low farm machinery inventories, consistent with industry reports that major machinery manufacturers are experiencing order backlogs.

Although producers’ perspective on farmland values changed little in March compared to February, it does look like producers are less bullish about farmland values than last fall as the three-month moving averages of both the long and short-term farmland value indices in March were 7-8% below their November 2021 peak.