Producers still show concern over rising costs and inflation according to the August Ag Economy Barometer. 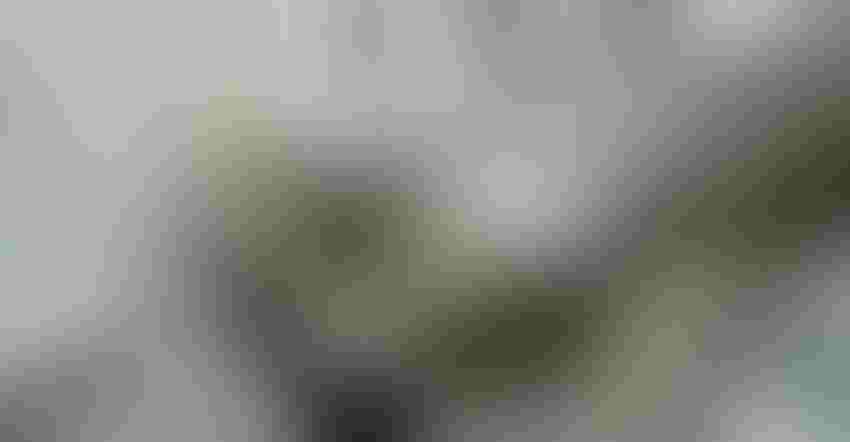 The Ag Economy Barometer improved in August to a reading of 117, up 14 points from the July reading. The rise in farmer sentiment stems from fewer worries about farm financial situations than last month.

Over the past two months, the Ag Economy Barometer has jumped 20 points. Despite the positive shift, the current reading is still 15% lower than this time in 2021.

Even though positive farm financial outlooks helped boost farmer sentiment in August, farmers show significant concern about how much it will cost to get their 2023 crop in the ground. 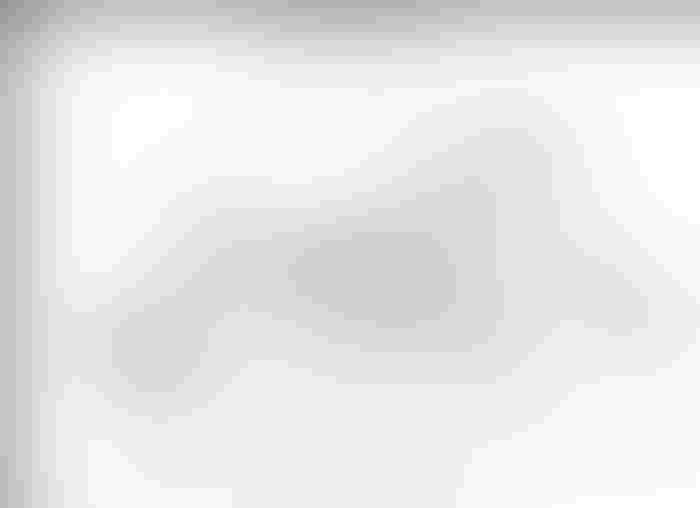 The Farm Financial Performance Index rose 11 points in August – the largest jump month-over-month jump seen in the past year.

The boost in commodity prices paired with an optimistic yield outlook explain the improvement in financial performance expectations. 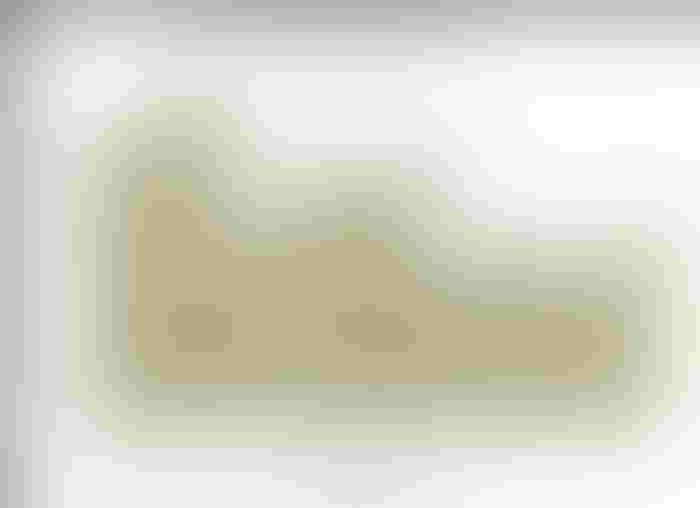 Farmers also expect improved financial performance next year. Survey respondents were more optimistic about the U.S. agricultural economy as a whole in the upcoming year.

It comes as no surprise that the majority of farmers say their biggest concern for next year is higher input costs. Other concerns included rising interest rates, input availability, and lower output prices.

When asked about price expectations for 2023 crop inputs, 60% of farmers expect to see price hikes compared to what they paid for the 2022 crop, and 28% of producers forecast prices rise by at least 10%.

Around half of producers say increases in prices for farm machinery and new construction are the primary reason to avoid large investments right now, while a fifth said rising interest rates are holding them back. 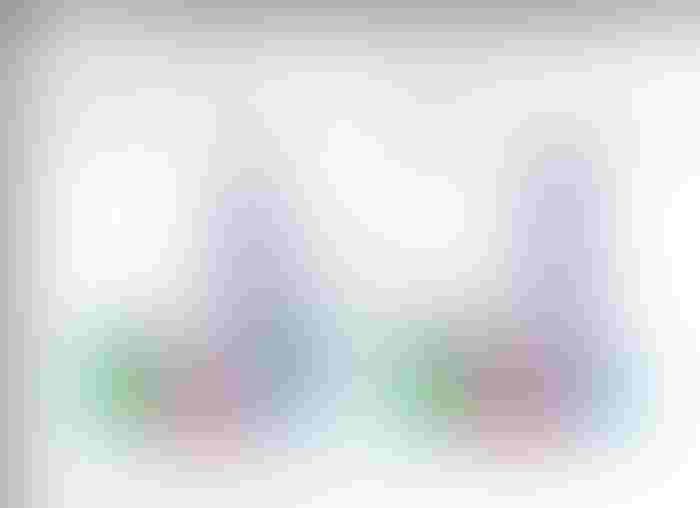 Despite the negative sentiment expressed about this being a bad time for large investments, the percentage of farmers who say they plan to reduce their farm machinery purchases has been declining since spring.

The Purdue University-CME Group Ag Economy Barometer sentiment index is calculated each month from 400 U.S. agricultural producers’ responses to a telephone survey. This month’s survey was conducted from August 15-19, 2022, which was after USDA released both the August Crop Production and World Agricultural Supply & Demand Estimates reports.