Corn and soybeans also saw declines from a week ago. 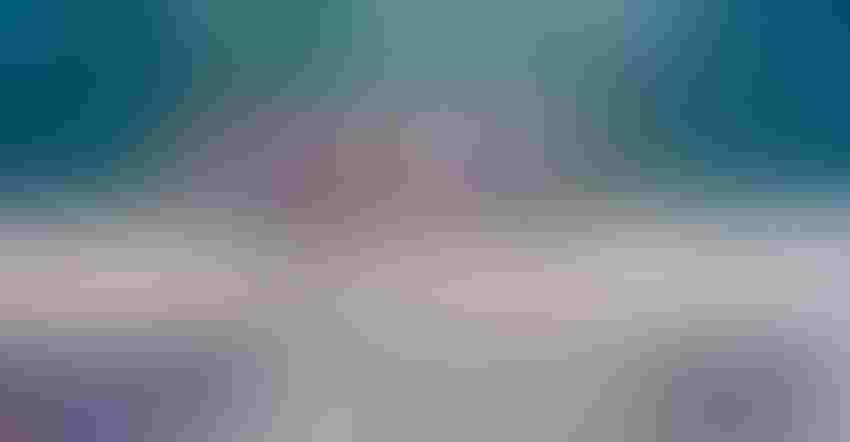 USDA’s latest batch of export sales data, out Thursday morning and covering the week through November 25, held mostly disappointing data for traders to digest. Wheat spilled to a marketing-year low, falling below the entire range of trade guesses. Soybeans spilled 29% below the prior four-week average, and corn saw a 29% week-over-week drop.

Corn exports gathered another 40.2 million bushels in old and new crop sales last week, trending 12% below the prior four-week average. That was near the middle of trade guesses, which ranged between 23.6 million and 52.3 million bushels. Cumulative sales for the 2021/22 marketing year are still a bit behind last year’s pace, reaching 379.8 million bushels.

Corn export shipments inched 1% higher week-over-week and 5% above the prior four-week average, with 36.9 million bushels. Mexico was the No. 1 destination, with 15.1 million bushels. China, Japan, Colombia and Canada rounded out the top five.

Sorghum export sales jumped to 11.2 million bushels last week, with the entirety of that grain bound for China. Cumulative totals for the 2021/22 marketing year remain moderately behind last year’s pace, with 29.7 million bushels.

Soybean export shipments bested the prior week’s pace by 3% but slid 14% below the prior four-week average, with 85.5 million bushels. China was by far the No. 1 destination, with 51.8 million bushels. Egypt, Taiwan, Mexico and Thailand filled out the top five.

Wheat export shipments fared better, climbing 66% above the prior four-week average to 13.6 million bushels. The Philippines topped all destinations, with 6.8 million bushels. Taiwan, Mexico, Malaysia and Honduras rounded out the top five.

Click here for more highlights and insights from the latest USDA report, covering November 19 through November 25.