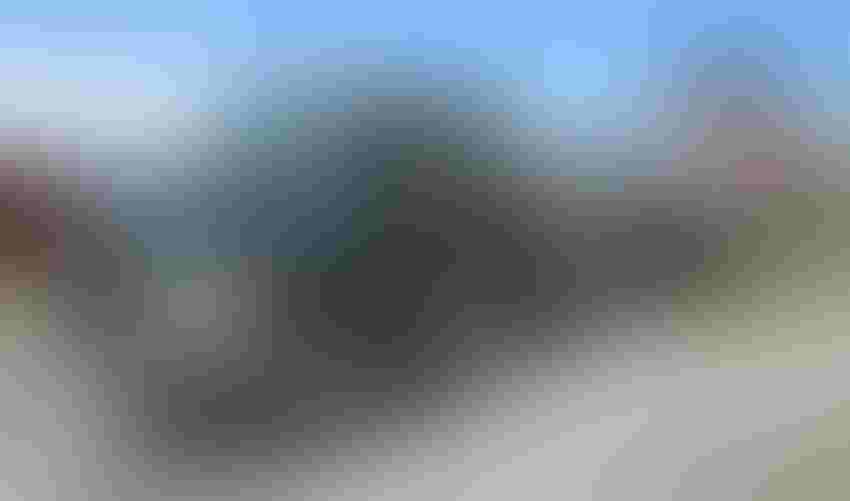 Dairy Farmers of America (DFA) has completed the sale of former Dean Foods milk processing plants located in De Pere, Wisc. and Harvard, Illi. that was required as part of antitrust enforcement action brought by the U.S. Department of Justice Antitrust Division when DFA purchased Dean Foods. The purchaser of both plants is a new partnership between New Dairy Opco (New Borden) and Select Milk Producers.

The two plants had been acquired by DFA, the successful bidder in the Section 363 sale in the Dean Foods bankruptcy filed in November 2019.

Working with DFA, the DOJ Antitrust Division, and the court-appointed divestiture trustee, teams from the Capstone Headwaters investment bank and its bankruptcy and restructuring group helped facilitate the sales of the DePere and Harvard plants.

The sale of the plants was subject to the final approval of the DOJ.

“We are proud to have worked with the parties and the Department of Justice to facilitate these sales,” said Paul Janson, chief operating officer of Capstone Headwaters. “Our investment banking and restructuring teams were tenacious and effective in completing these sales within a compressed timeframe, in a difficult dairy market, and in the middle of a pandemic.”

DFA is the largest dairy cooperative in the United States and controls the largest block of raw milk in the world. It has more than 14,500 members and, with the addition of the former Dean Foods plants, has dairy processing plants in 48 states. DFA is headquartered in Kansas City, Kan.

New Borden, an entity controlled by Capitol Peak Partners and KKR, acquired substantially all of the assets of Borden Dairy Company (Old Borden) in July 2020 following a court-approved bankruptcy auction. Today, New Borden is led by a group of seasoned dairy industry veterans who oversee approximately 3,300 dedicated employees.  The company partners with America’s dairy farmers and leading retailers to provide families with delicious and nutritious food and beverage products. New Borden operates 14 manufacturing facilities across the Southern and Midwestern United States and is headquartered in Dallas, Texas.

Select Milk is a dairy cooperative with farms and dairy processing operations in the Southwest and the Mid-west of the United States. Select is a dairy innovator, notably having developed the fairlife brand of ultra-filtered, long-shelf-life products, in a joint venture with the Coca-Cola Company.  Coca-Cola acquired 100% of fairlife LLC in January 2020.  Select is headquartered in Dallas, Texas.