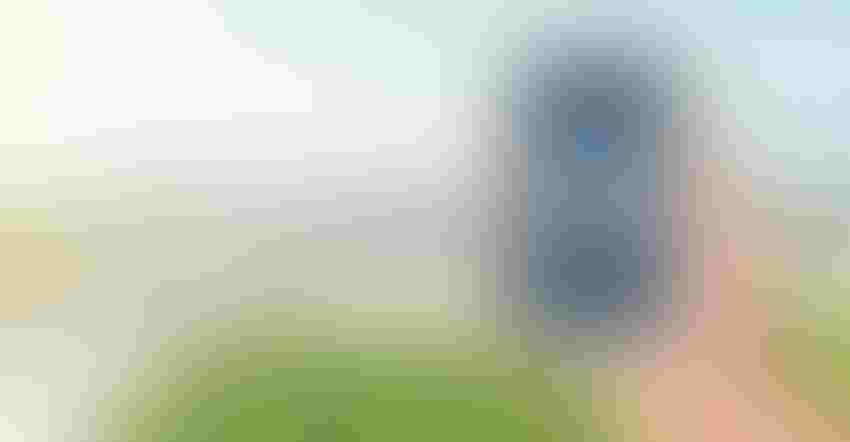 The Fall 2021 Agricultural Lender Survey report shows ag lenders expect 80% of their borrowers to be profitable in 2021, with 70% profitable through 2022. The report was released by the American Bankers Association and the Federal Agricultural Mortgage Corporation, commonly known as Farmer Mac.

This marks the first time since ABA and Farmer Mac began the joint survey in 2016 that a majority of ag lenders reported overall farm profitability increased in the prior year. This was largely due to government support, which lenders estimate accounted for 38% of borrowers’ net income.

The turnaround in the ag economy appears to have shifted top concerns agricultural lenders have for their borrowers from immediate to longer term risks. According to the report, many lenders are giving more thought to production-related risks, such as weather and farm expenses.

“Ag lenders believe that the strong incomes of 2021 will help put their borrowers on a sounder financial footing than they have been in a half decade,” said Farmer Mac economist Greg Lyons. “While those incomes may not persist in the next crop marketing year, they offer a reprieve for producers who had seen several years of lower farm income and turbulence in the farm economy.”

Inflation has become a key risk for lenders in 2021. Almost 40% of respondents listed it as their top concern. Respondents reported significantly higher land values in 2021, a trend that lenders do not see reversing in 2022.

“The reported increase in farmland values is additional evidence of the improved economic conditions experienced by farmers and ranchers in 2021,” said Farmer Mac Chief Economist Jackson Takach. “Lenders reported strong gains in most regions in 2021, and approximately 79% of respondents expect additional gains of 3% or more in 2022. Land is the single largest asset class on farm balance sheets, so the asset appreciation provides additional equity to many producers across the rural landscape.”

According to the report, the two primary concerns facing agricultural lenders in 2021 were competition for lending opportunities and weak loan demand from borrowers. Just over half of respondents ranked competition among their top two concerns, up 13% from last year. The majority ranked the Farm Credit System as their number one competitor for agricultural loans. Community banks were among the top two competitors for 60% of lenders, followed distantly by vendor financing and regional banks.

“Lenders confirmed they’re acutely aware of and concerned with a competitive lending environment,” said Takach. “With the flat yield curve, we have seen a considerable increase in demand for long-term fixed rates at attractive rates, and lenders have reported that they’re feeling the competitive pressure.”

For the first time in more than five years, lenders observed a pullback in demand for agricultural production loans, underscoring elevated concerns for loan demand given strong lender competition in 2021. Weak loan demand was the second greatest concern overall, but was the issue respondents were most likely to rank number one.

Just over half of the respondents ranked weak loan demand among their top two concerns, reflecting a 28% increase from last year. This sentiment was shared by lenders across the size spectrum and country. However, lenders expect demand to recover over the next 12 months.

“While government payments partially offset loan demand last year, lenders continued to meet the financing needs of their borrowers and provided additional support through Economic Injury Disaster Loans and loans made through the Paycheck Protection Program,” says ABA Chief Economist Sayee Srinivasan. “As evidenced in the survey findings, the ag community is exposed to tailwinds and headwinds, and ag lenders are well-positioned to partner with and support it.”

The annual report provides a look at the agricultural economy and market forces from the unique perspective of ag lenders. Nearly 450 agricultural lenders completed the survey in August 2021. The responses came from a diverse set of institutions, ranging from those with under $50 million in assets to those with more than $1 billion in assets. Regionally, the responses were somewhat concentrated in the Cornbelt and Plains.

Source: American Bankers Association and the Federal Agricultural Mortgage Corporation, which are solely responsible for the information provided and is wholly owned by the sources. Informa Business Media and all its subsidiaries are not responsible for any of the content contained in this information asset.