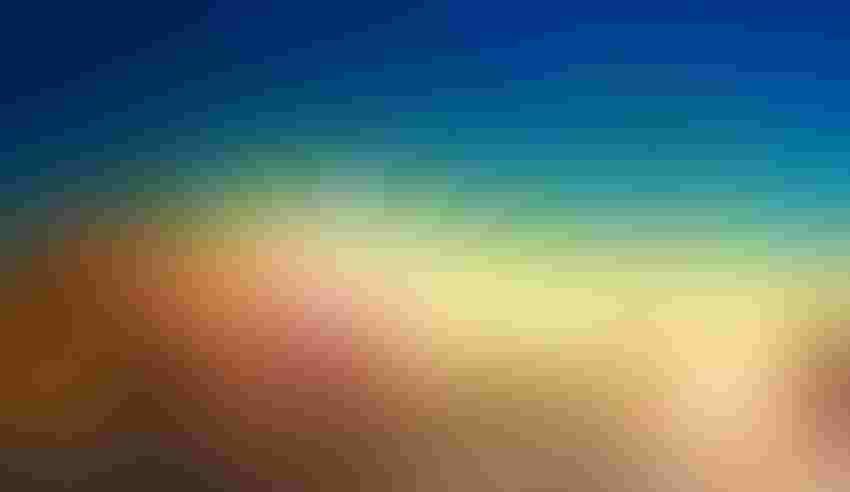 *This is the third article in our 2022 Southwest Economic Outlook series. Hear from Oklahoma State University and Texas A&M AgriLife Extension economists about the 2022 outlook.

The last 18 months have shown how resilient our food supply system is to unexpected shocks, even as major as COVID-19. There are still lingering effects to the food system, mainly historic inflation and shipping backlogs, which affect producers with high input costs as well as consumers paying more for food items. However, food demand remains strong both domestically, as well as overseas.

U.S. agricultural exports are projected to reach a record of $175.5 billion in 2022, up $25.8 billion from 2020 and $3.3 higher than 2021. This increase is primarily driven by higher exports of livestock, poultry, and dairy exports. U.S. agricultural imports in 2022 are forecast at $165 billion, up $18.2 billion from 2020 and $1.7 billion higher than 2021 due to expected increases in livestock and beef products, horticultural products and the new “Agricultural Products” definition and in this case distilled spirits. The European Union is expected to surpass Canada as the second-largest agricultural exporter into the United States. The U.S. agricultural trade surplus is expected to increase to $10.5 billion in 2022. 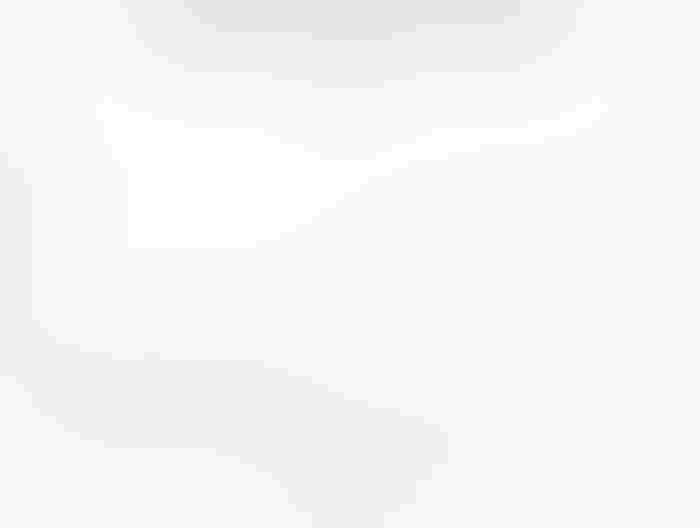 In the near term, the Biden Administration is expected to continue a “status quo” approach to trade policy, though longer-term policy strategy remains unknown. The Phase I trade agreement with China remains in place with no indication of what would happen in 2022 and beyond. USMCA seems to be working well as both imports and exports are up since its implementation. President Biden allowed Trade Promotion Authority (TPA) to lapse in July 2021, which makes it unlikely that the United States will join the Comprehensive and Progressive Agreement for Trans-Pacific Partnership (CPTPP) or negotiate a bilateral trade agreement with Japan to replace the first-stage agreement any time soon. On the European front, it is also unclear whether the United States will resurrect the Transatlantic Trade and Investment Partnership (TTIP) with the EU or concentrate its efforts on an agreement with the United Kingdom. There are many questions and very few answers at this point.

U.S. exports to China from January to October 2021 reached $24.2 billion a 44% increase during the same period last year. Overall, China is the largest market for U.S. commodities followed by Canada and Mexico. Main commodities exported to China in 2021 through September were grain and feeds followed by oilseeds and animal products. Although year-over-year U.S. exports to China are higher, they still account for 74% of the agreed amount for 2021 under the Phase I agreement. Given the seasonality of U.S. exports to China, the last couple of months could help us get closer to the $39 billion target under the Phase I agreement.

Missed an article in this series? Click the following links:

Dr. Luis Ribera is an Associate Professor and Extension economist in the Department of Agricultural Economic at Texas A&M University, College Station.. He also serves as the Program Director for International Projects for the Agricultural and Food Policy Center.