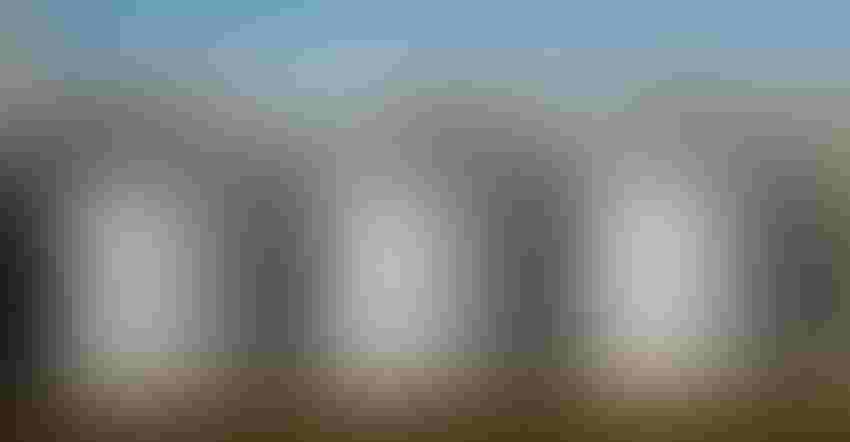 USDA’s September 1 Quarterly Stocks report bucked historical norms, finding fewer than expected grain bushels and sparking rallies in the corn, soy, and wheat complexes. The report came as a surprise as many were expecting higher ending stocks based on reduced demand due in large part to the pandemic. But the ag economy appears to be weathering coronavirus conditions better than expected, as usage rates soared in the third quarter.

Farmers who may have been holding out for more profitable marketing opportunities for their 2019 corn and soybean crops are finally going to be rewarded for their wait, Holland adds.

USDA downgraded its 2019 soybean production estimates by 333 million bushels, based on estimates of 74.9 million harvested acres with average yields at 47.4 bushels per acre.

“Soybean stocks also tightened compared to 2018/19’s 909-million-bushel carryout but remain at relatively high levels,” Holland says. “At 523 million bushels, 2019/20 ending stocks will be the sixth largest on record. But the tightening supplies paired with increased demand from China will make for higher farmgate prices for U.S. soy growers currently combining the 2020 crop.” 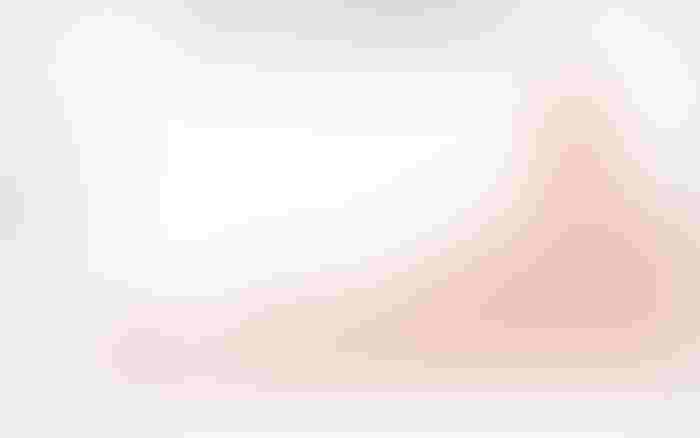 Old crop corn stocks were 10% lower than September 2019, according to USDA, dropping to 1.995 billion bushels. As with soybeans, analysts were expecting bigger numbers, with an average trade guess of 2.250 billion bushels. Of that total, 751 million bushels are being stored on the farm, with off-farm stocks at 1.24 billion bushels. Disappearance is 3.02 billion bushels between June and August, which is slightly higher year-over-year.

“Ending corn stocks dropped to their lowest level in four years despite a 3% marketing-year reduction in demand due to the pandemic,” Holland notes. 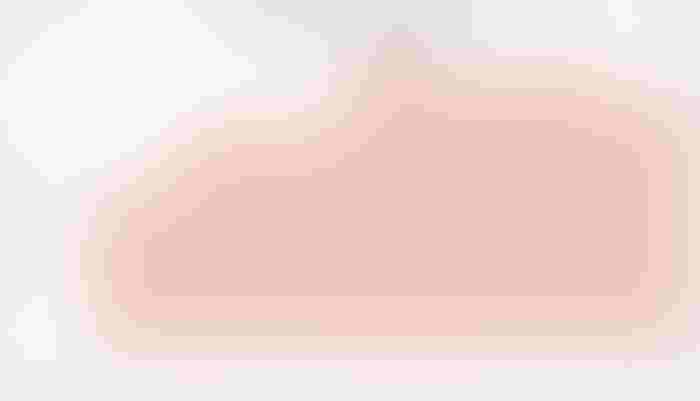 Third-quarter wheat stocks also came in on the lower end of trade estimates. But Holland says that is not as surprising, considering that at-home food consumption and cooking is on the rise during the pandemic. The third quarter typically finds wheat processors increasing flour milling activity in advance of the holiday baking season. Based on today’s usage rates, that means higher milling rates in the third quarter – as well as more baked goods at home – can be reasonably expected.

“More surprising was the drop in 2020 wheat production,” Holland says. “A dry growing season for hard red winter wheat and a delayed and wet start to last year’s soft red winter wheat took their toll on yields. Despite a cool and soggy planting season in the Northern U.S., favorable growing conditions this summer sent spring wheat and durum yields soaring.” 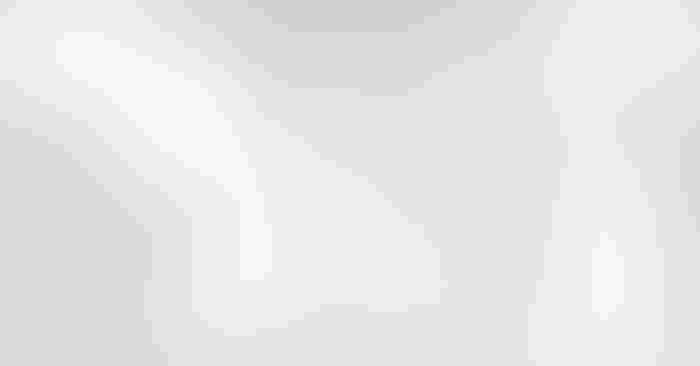