Do you take risks in your business? It depends on your childhood. 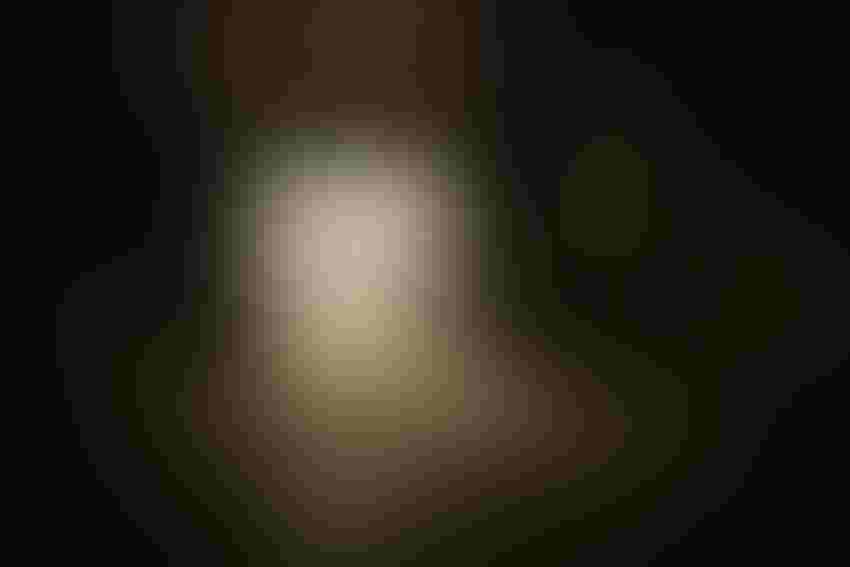 The other day, in a producer seminar in the Buckeye state (Ohio), an individual had an interesting post-conference comment. This participant, who has been a regular attendee over the years, made a frank comment that he is very pleased that he has turned much of his management decision-making over to his son. He further expressed that his son is much more aggressive and more of a risk taker than he is. He also indicated that he is not being critical of his son because his offspring is a much better manager, which allows him to accept more risk.

This baby boomer producer further stated that he is risk-averse because of his parents. They managed their business at the tail end of the Great Depression. This brings up a great point concerning philosophy, culture, and managing finances and growth in your overall business.

I recommend reading The Psychology of Money by Morgan Housel. My good friend Eric Snodgrass, also known as “Eric the Weather Guy,” is a voracious reader and indicated that he read this book twice given my suggestion.

One of the main points in the book is that your overall philosophy, attitude, and emotions about managing finances and investing are shaped by your upbringing. There is a theory that “what you are now is where you were when.”

Much of your philosophy is created because of events or influencers between five and 15 years of age, which carries through when making life decisions. This baby boomer farmer was impacted by his parents’ conservative stance and management decisions as a result of the Great Depression and World War II. This philosophy was reinforced when this producer was managing his farm business during the farm crisis years of the 1980s.

His son entered the business in 2005, taking on major management responsibilities by 2020. This period of time was during the great commodity super cycle followed by nearly 20 years of land value appreciation. This environment has led to his more aggressive investment and management style. His good management has been rewarded with strong profits, which has allowed him to acquire land and other assets that have appreciated during that period of time.

As the baby boomer farmer was leaving the building, I advised him not to beat himself up. He must accept the situation and move forward. I gave him encouragement with the fact that his son was very attentive, engaged, and took copious notes during my talk and the other speakers' lectures. This should bode well for him when he ultimately faces adversity, and hopefully his dad can be there to help coach him through it.