Remember from start to finish that your product is calf health. 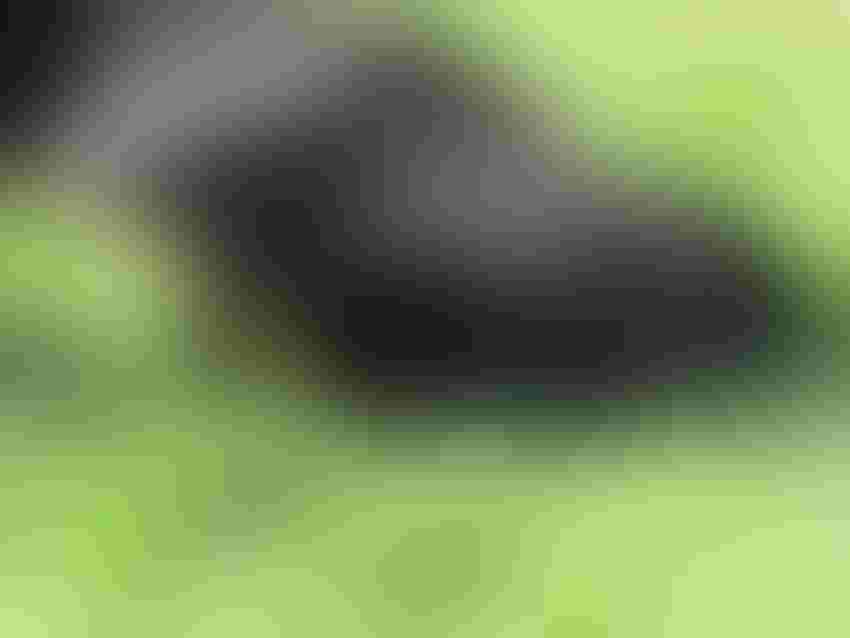 If you keep stress low from the beginning of the weaning process, as is the case with two-step weaning using nose tabs, healthier calves will be the result.Heather Smith Thomas

If you precondition calves, you should remember the primary product you are making for your customers is healthier calves.

Ron Gill, Texas A&M livestock specialist and rancher, says it all starts with the method by which you wean calves.

“The two-stage weaning process (with nose flaps), is the least stressful way to wean, for both the calves and cows. The next best option is fence-line weaning. You can keep cows and calves on pasture with just a good fence between them,” Gill says.

In that situation he advises against processing calves or cows the day of separation. Pre-weaning vaccinations should be given before that, because that day you want them as calm as possible when you put them across the fence from one another, he says.

“If you have to wean in a corral, it’s best to have the cows through the fence from their calves. Some producers can’t do any of these methods, however, and haul the calves to a better set of corrals, putting them on feed. If calves aren’t accustomed to eating the new feed it can be a challenge,” Gill says.

This latter situation the calves also face a strange environment and a sudden emotional stress (loss of mom). This puts them at risk for illness, especially respiratory issues, since a dusty corral can irritate the airways.

“The other three weaning systems have very few health problems, though calves weaned in a drylot next to the cows have some risk,” Gill reiterates.

“Before weaning in a corral, I recommend creep feeding ahead of time for the last 30 days, or providing some kind of feed the calves are accustomed to eating before you separate them from their mothers. Even if you put feed out and let the cows eat some of it, this pays off because the calves learn to eat it,” Gill adds.

Another good practice is to spend time with the calves in the corrals or pastures as they are being weaned. This not only gets them accustomed to seeing people, but it’s also distracting, Gill says. Calves are curious about the person and not just focusing on missing momma across the fence or worrying about where she went. You become the surrogate. Calves start looking to you for comfort. This calms them down a lot quicker than if you just put out hay in the corral and come back three or four days later when they quit bawling, says Gill.

“The biggest value of preconditioning is to establish good health and get calves to the point that when we do put them on feed they perform predictably,” says Gill. “This is a critical phase of our industry that needs more attention, because if those calves ever get sick they never perform up to their genetic potential.”

Research has shown that there’s about a $90 difference in quality grade and gain between the calves that get sick and calves that never got sick. It’s definitely worth some time at the front end to keep calves healthy and prevent these problems.

“Everyone is cost-conscious during the backgrounding and stocker phase but sometimes we don’t put enough emphasis on getting them started out right. At $90 a head, a person could afford to put some effort into saving that loss,” Gill says.

“If 30% of the calves get sick at weaning, that’s a huge hit. The industry also suffers some death loss. Most feedlots budget for a 2-3% death loss but it actually averages about 4-5%. We’ve seen everything from zero to a 30% death loss, and this may reflect differences in the way those sets of cattle were managed.” 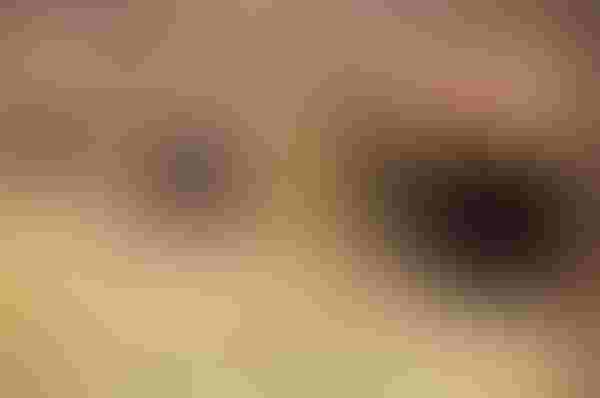 Ideally, you're also teaching those calves to eat and drink from bunks and waterers. Gills says, therefore, after a minimum of 21 days in a low-stress pre-conditioning system, in which you work with those calves and get them on feed, you can probably turn them back out on pasture if you have good grass for them.

“If you are sending them somewhere else or putting groups of calves together, however, it works better if you go 45 days before you move them and stress them again," Gill says.

Further, since you're seeking the financial rewards of preconditioning, you'll need to follow the vaccination protocols for the system you're selling into.

"Normally we do one before weaning and a booster 21 days after weaning," he says. "That second shot wouldn’t have a chance to establish immunity until another two weeks, so that’s the reasoning for 45 days,” he explains.

Handle and calm your calves

Spending time with weaning calves can be extremely valuable.

“They are in panic mode and looking for guidance,” Gill says. “It is important to go in with them and give them something to focus on. If you understand this acclimation process you can get calves to stop pacing the fence. This relieves a lot of stress.”

These methods were taught by the late Bud Williams, showing ranchers and feedlot employees how to settle calves at a new place. Lowering stress can pay huge dividends in lowered sickness and smaller medicine bills.

"I used to own a preconditioning facility, and when we started acclimating calves upon arrival our health problems and death losses dropped dramatically,” Gill says.

“We’d take the time to get them relaxed enough to walk by us, rather than running, and we could stop them. Starting them eating was not a problem as soon as they calmed down enough to think about things instead of just reacting. Consumption, average daily gain, and overall health was a lot higher in those calves,” Gill adds.

Most calves that get sick are not eating or drinking enough, he says. The interaction with people is huge because it calms them enough that they will eat and drink. This allows the immune system to function better. 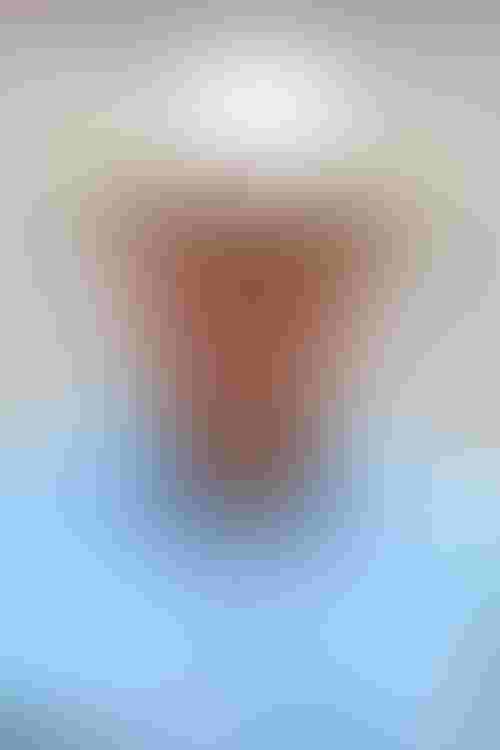 Don't process calves when they are fresh-weaned. Wait.

“Vaccination puts additional stress on calves. If the calf has a compromised immune system some of those vaccines actually depress immunity. This is why I like to wait a day or two, until we get them calmed down and they are not so flighty,” Gill says. "This gives more chance for the vaccines to become effective, in that first round of shots.

Many producers focus on the vaccinations or antibiotic treatments in a preconditioning program.

“I feel we need to shift that focus more to handling and management. Vaccinations and antibiotics are important tools, but if we don’t manage those calves properly, those tools don’t have a chance to be as effective,” Gill says.