April 5 marked the start of an IDOA emergency rule canceling all sales and exhibitions of poultry and poultry products in Illinois, which could last up to 150 days. 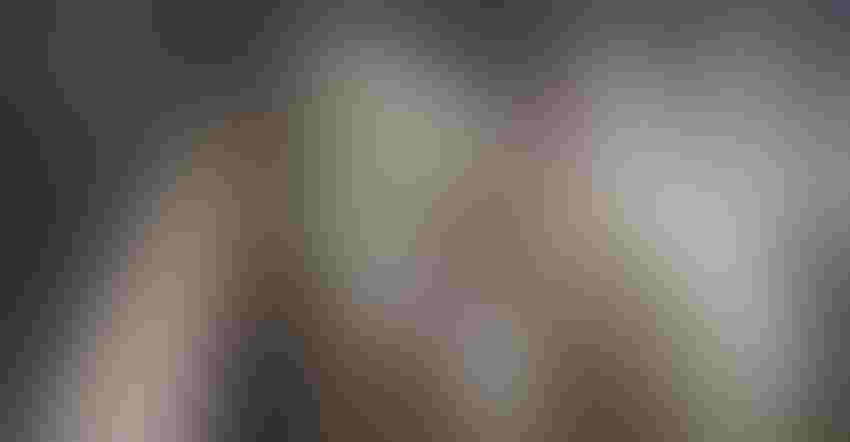 PROTECT FLOCKS: The Illinois Department of Agriculture continues to encourage poultry producers to monitor for avian influenza. IDOA filed an emergency ruling on April 5 to protect flocks from spread of the disease. Ruslan Sidorov/Getty Images

On April 5, the Illinois Department of Agriculture filed emergency rules to cancel sales and exhibitions of poultry and poultry products at Illinois flea markets, auction markets, exhibitions and swap meets, all to protect poultry flocks from the spread of avian influenza.

“We are optimistic that as the migratory bird season comes to an end, we will see a decrease in exposure for our flocks here in Illinois and our neighboring states and be able to resume our poultry exhibitions and sales,” says Dr. Mark Ernst, IDOA state veterinarian. “Until that time, it is essential that we take every step possible to protect poultry flocks in Illinois.”

Currently, Illinois has had seven confirmed cases in wild birds and two cases in backyard flocks.

In March, USDA’s Animal and Plant Health Inspection Service confirmed cases of highly infectious avian influenza in three wild geese in Will County and a backyard flock in McLean County.

Staci Slager, IDOA animal health and welfare bureau chief, says avian influenza is always potentially circulating within the wild bird population, but they don’t often show signs of illness. But this strain is a highly pathogenic, or infectious, H5 avian influenza causing the outbreak across the nation.

IDOA quarantined the backyard flock and its premises. Those birds were depopulated to prevent disease spread and weren’t used for food production.

Commercial poultry operations aren’t off the hook just because the first detections in Illinois were in wild birds and backyard poultry, Slager says. The wild bird population could expose domestic poultry flocks to the illness.

Avian influenza continues to be identified in wildlife, backyard and commercial bird populations across the U.S. This includes Iowa, the top-poultry producing state in the nation, where 16 cases have been confirmed in commercial and backyard flocks, and 25 cases in wild birds. Missouri, Minnesota, North Carolina, South Dakota and more states continue to see an increase in cases as well.

That’s why Farm Progress editors have shared these stories. Read the most recent coverage of avian influenza throughout the U.S.: