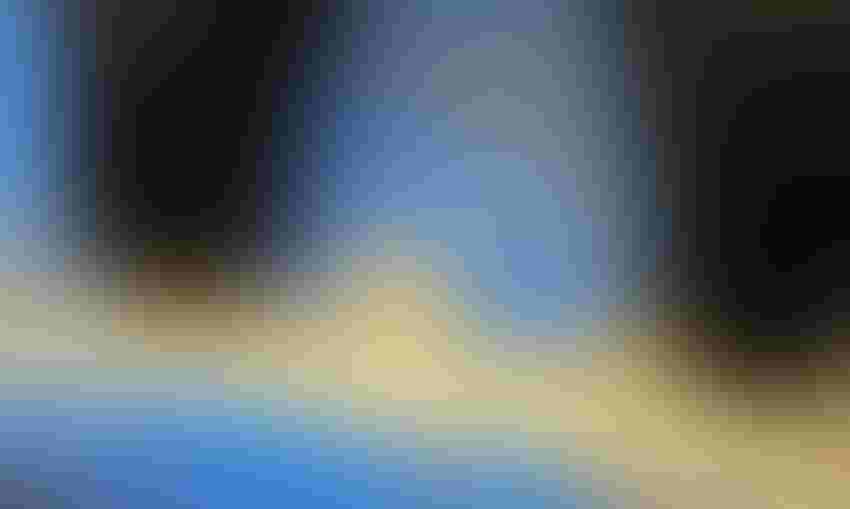 Garlic has shown in a Canadian trial to decrease fly pressure.Alan Newport

Fly control is always a hot topic as the summer progresses, and chemical controls may work but also may have negative effects on desirable species like dung beetle.

One option to help is feeding garlic through mineral or salt, but until recently there appeared to be little or no research to support the practice. It was based on speculation and observational supposition.

The Canadian researchers used three cow-calf herds, each in a different pasture about 3 kilometers apart, from May 25 to Sept. 13. Two herds got only the salt-mineral mix and the other got the garlic in that mix.

The researchers said the group eating the garlic blend consistently had the lowest fly count and exhibited the least fly-avoidance behavior throughout the trial period. Fly counts done with pictures and a program that counted flies showed a season-long average was 75 flies per cow for those in the garlic herd. The cows in the two control groups that received salt-mineral mix only had average fly counts of 156 and 171.

Equally important, the cost looked advantageous. Garlic for the grazing season cost $1.46 per head, while two recommended doses of a chemical control would have cost $2.12 per head.

Apparently, the garlic research at Lakeland College in Saskatchewan is ongoing.

A surprising number of mineral dealers these days offer products that include garlic.

In addition to potential fly control benefits, garlic is sometimes claimed to aid digestion, improve gut health and offer anti-microbial properties. Similar claims are made for cinnamon and cayenne pepper, so these things are also being fed to cattle and included in mineral mixes and other supplemental products.

In related research in Oklahoma and Arkansas, grazing steers showed no negative performance effects from supplements with garlic and cinnamon oil extracts.